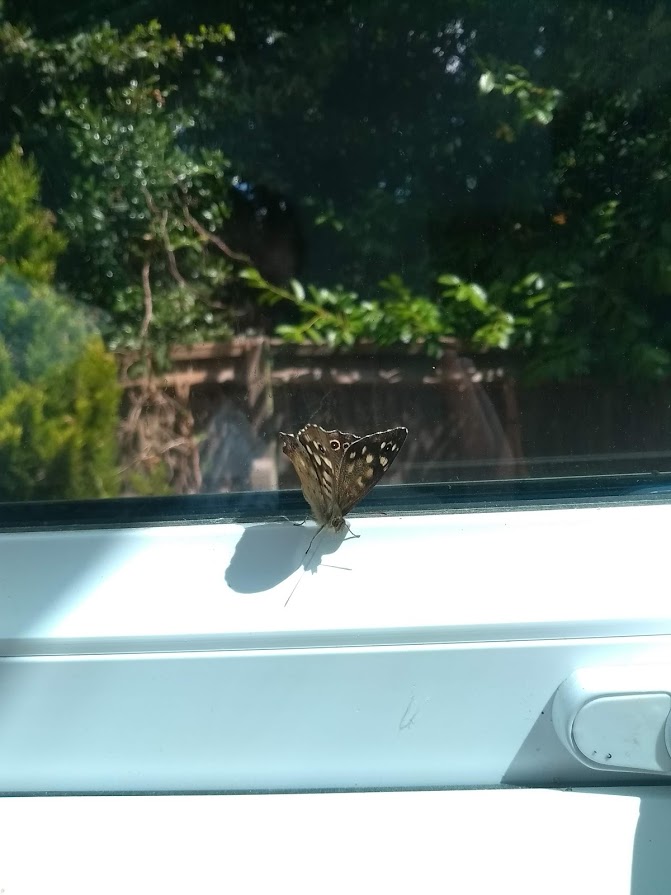 Writers Block versus Goals and Guilt I’ve barely written any fiction this year, certainly compared with normal. I’ve sometimes opened my Work-In-Progress document, but found myself with nothing to write! However, I don’t put this down to writer’s block. In fact, I don’t believe in ‘the muse’ as it is often portrayed.

This is a being-a-busy-human block.

In the last 7 months, I’ve completed some wellbeing-counselling appointments, left a day-job, started a whole new day-job in a new city and a totally new field, built up my online coaching business, had blood tests around fatigue, submitted a short story and have done some DIY projects around the house.

I am not creatively ‘blocked.’

I am just creatively exhausted. I have ideas and I have time, but the mental concentration and energy to focus on writing while I have these other commitments. Not because of a block of my muse, or an event which has ‘happened to me.’

I made the choice to focus on other pursuits.

I looked at my annual wordcount goal last week and began to feel a little pressure. I aim to write 100,000 new words of fiction each year, and even in the years I’ve struggled, I have a pretty good track record.

Yup. And there are fewer than five months left of 2018.

So this is the time for me to pause. Do I want to shift that goal, knowing full-well that this has been a crucial year in my mental head-space… Or would I rather plan for that goal and allow myself to drop other priorities?

I am pretty confident in my ability to complete 50,000 words during NaNoWriMo in November. Every year I’ve entered, I’ve completed the 50k. And I’ve done so for 8 years. This is a possibility. However, to hit even vaguely close to 90k would require me to write 10k-ish a month outside of November.

And NaNoWriMo works because its a one-off month, and it wipes me out. I can see that this would be unrealistic, and I’d be setting myself up for failure.

So, I then dropped my aim to 75k. It feels big enough to be “worth it” but also do-able if I complete 50k in November.

But that is still 4,500 new words of fiction a month. Including December, once I am wiped out from NaNo.

I have two projects to work on throughout August [I’ll share one in September] which will add another 5k to the 7k. So this might be do-able. But I’m going to let myself breathe: I don’t need to make a new goal immediately. I’m working towards writing a little more in these 4 months.

And for now, that’s enough.

How are your writing goals shaping up?