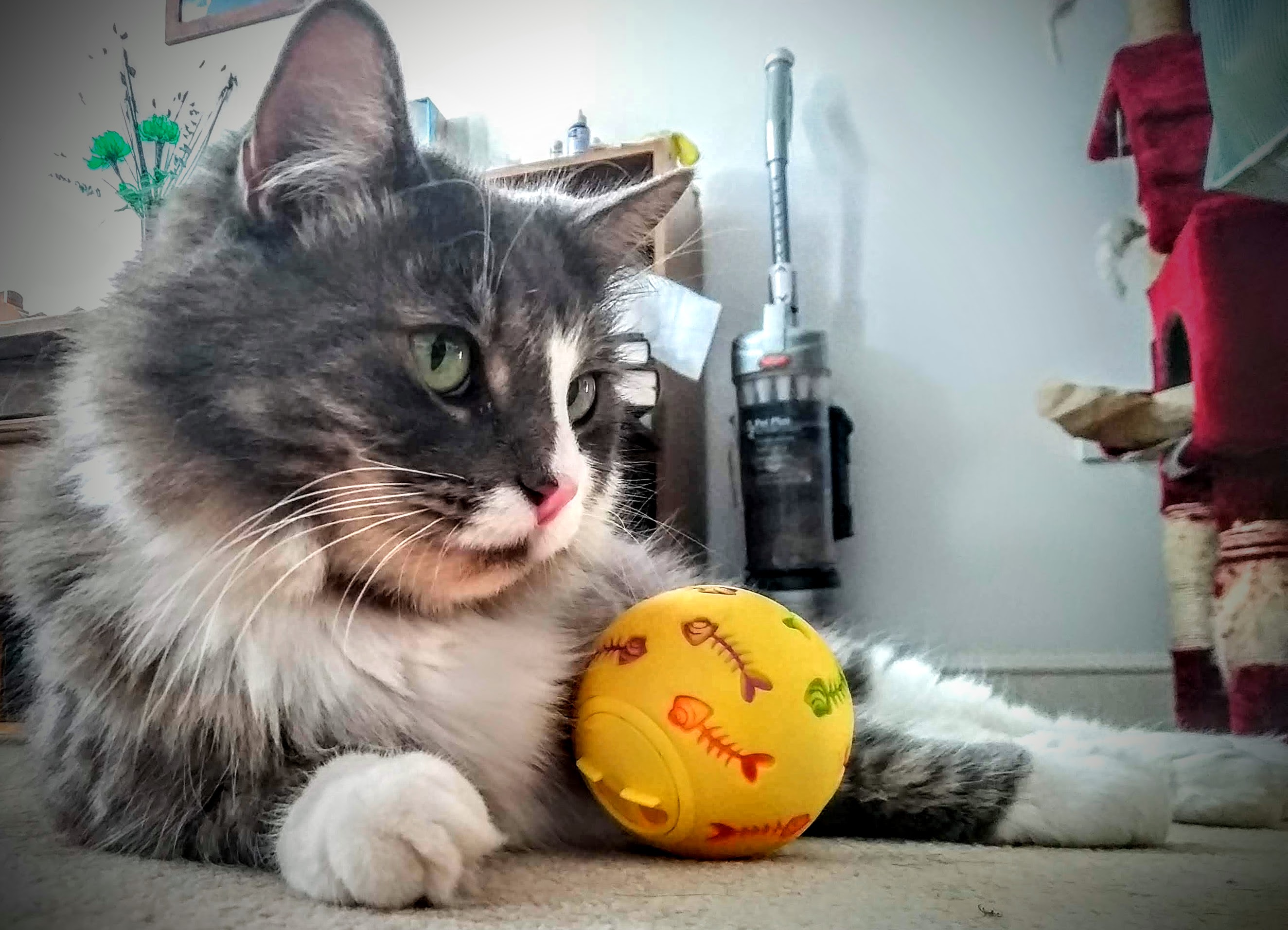 “Faerie-folk gather in the woodland glades, and frolic beside moss-banked streams; the fires of summer burn green and gold, and everywhere there is high magick afoot!”
– Michele Morgan

July was probably the best month of 2018 so far.

I try to balance things here, but since my mother’s cancer diagnosis in January 2015, life has felt like one big emotional battle after another. For those newer to the blog, my mother is currently cancer-free and as awesome as she ever was. Thank you, NHS.

I definitely pinpoint my ‘downward drop’ to the end of 2014. Not just one event, but the cumulation of various things, with the straw that broke the back being her diagnosis in early 2015. 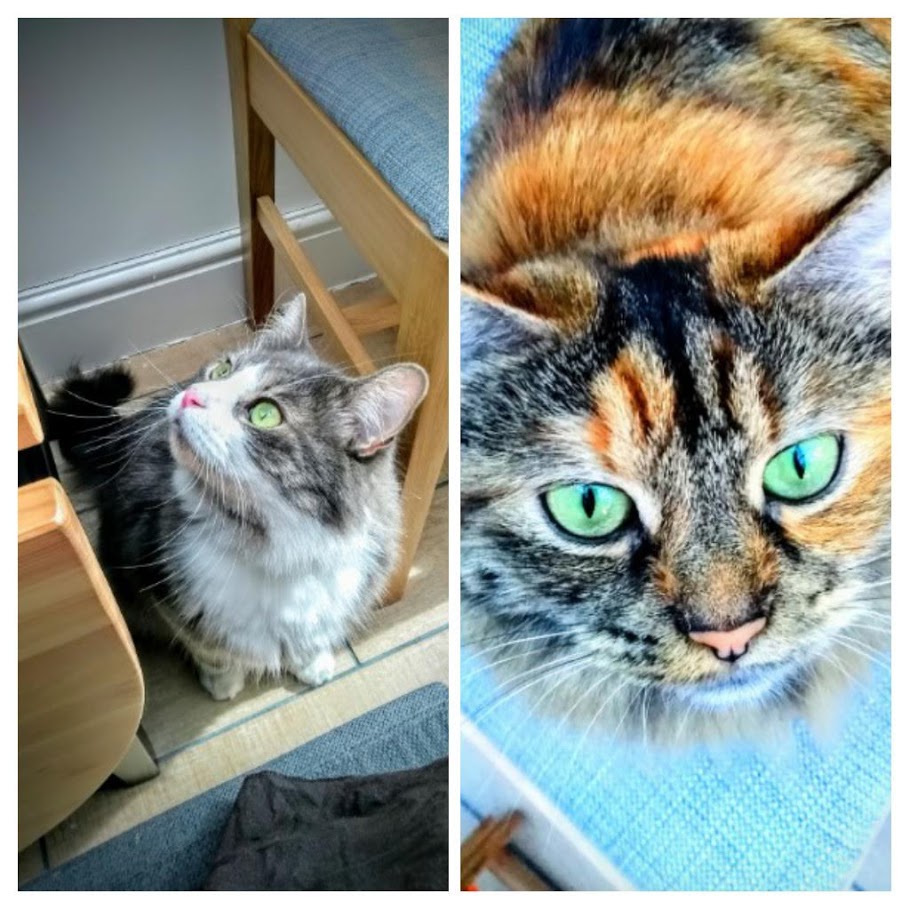 And it feels very strange to say it, but I genuinely feel I’ve not had such a clearly ‘not-shit’ month since then. I’ve had good days and even a good week here and there, but there was this underlying depression, obsession and anxiety beneath it since 2014.

This month, I look back and realise I’ve more than ‘coped’ with life: I’ve been enjoying it again.

I re-focused on my writing, completed a business e-course that got me in contact with a new client for my mentorship role (which lights me up like nothing else), and finished support sessions with a counsellor. I even finished reading a book for the first time since April. Rather than seeing a light at the end of the tunnel, I realised I’m currently not IN the tunnel. And the moonlight is beautiful.

i. Read 12 books: 5/12 – I finished Bare Naked Bravery. I didn’t want to rush it, and took a bunch of notes, so it wasn’t a fast read, but I definitely had times I could have been reading that I didn’t use. There’ll be a post about my thoughts later this month (here).

iii. Wellness Weekly: July was half-journalling and half-just-be-in-the-moment. You might call it mindfulness, except I did it without being aware. o_O 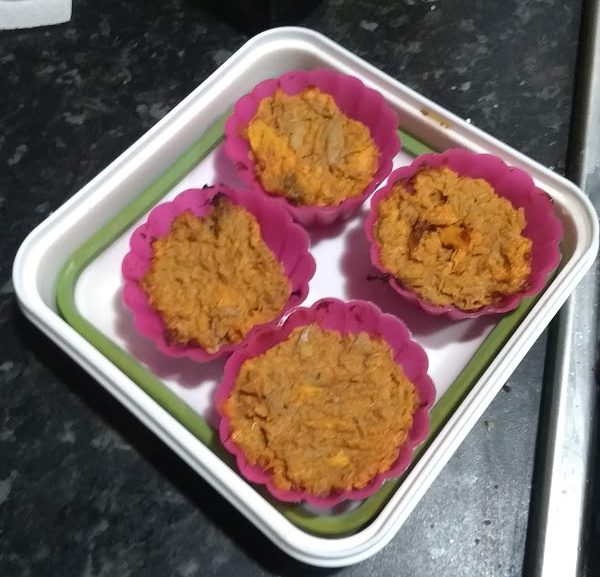 Either way, I completed 6 months of counselling, made progress on a few creative projects and ended the month with a visit to one friend and a 2.5-hour Skype chat to one of my best friends. All in all, a pretty good ‘wellness’ score for July. I did have to cut back on exercise in the final week due to some knee and foot pain; but will be back to workouts in August.

I remembered to actually log this month’s new recipe: https://nomnompaleo.com/post/91332244628/spicy-tuna-cakes

Except I only used three ingredients in the end: 1 egg, 1 tin (100g) drained tuna, 2 baked sweet potatoes. Mash it all up, put in little moulds, and cook for about 20 minutes. I’ve had them for lunch every day. 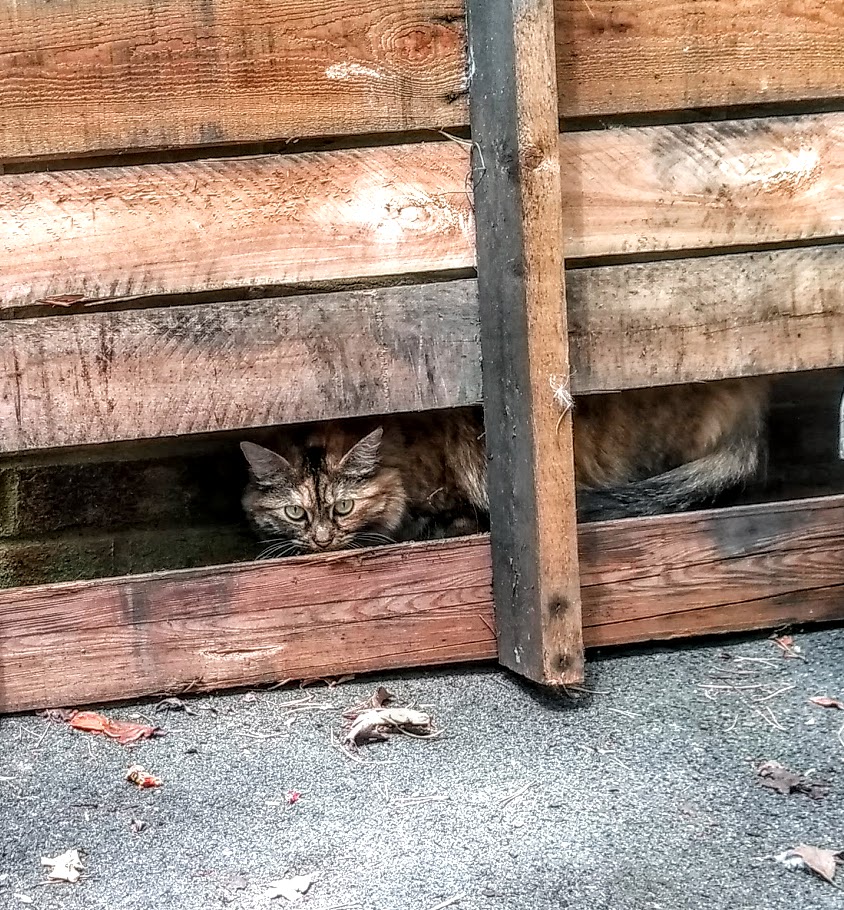 The cats are doing well: both spending the night in our bedroom while we have the window open and fan on (the heatwave is still around, on and off).

Ember helped us do some DIY outside, and Smoke has been loving chilling on the garden table. With the better weather, I’ve been sitting in our conservatory (it came with the house) more, which has led to some gorgeous photos of the cat’s eyes with all the light.

I bought them a couple of new toys: an iguana and a weird slinky yellow worm thing -> both seem to excite their ground-prey instincts, and help us to tire them out before bed once the day has cooled a little each evening.

How is your Summer shaping up?