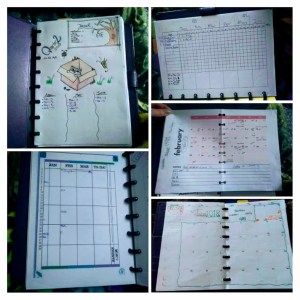 Sometimes, having a couple of projects on the go is an energising, motivating space to be in. At other times, they pull every ounce of energy from the creative mind; only to be too thin to stretch across either piece.

This month, I’ve been flitting between two projects: the post-alpha-read-edits of The Felled Gods, and the unfinished-first-draft of Skeletal. Both have a rich environment I’ve struggled to really describe, and both have a girl with magic that I don’t understand 100% yet. I’m a good 95% there, and it has its own rules; but the definition of ‘how’ it works: an aspect I particularly like in magic systems, has partially eluded me.

So as I brainstorm one, often the other project rises; just checking in on the idea. The magic systems are very different; one being from a specific channel (like a wand) and the other a more innate psychic-style power. The characters are very different: but both females travelling across a land which is new to them. While one is guided through forests, avoiding dangerous fauna; the other is clambering through tunnels on her own, afraid of any other person discovering her.

They are far from similar stories, but as I brainstorm one, the other comes to mind.

And for now, that’s a positive space to be.

I have ideas, free-flowing, and if it’s not ‘right’ for one project, there’s a 50/50 chance it may work for the other. And that sense of “this idea could be useful” makes the creative process that much more enjoyable. Rewarding, almost.

How do you manage multiple projects?