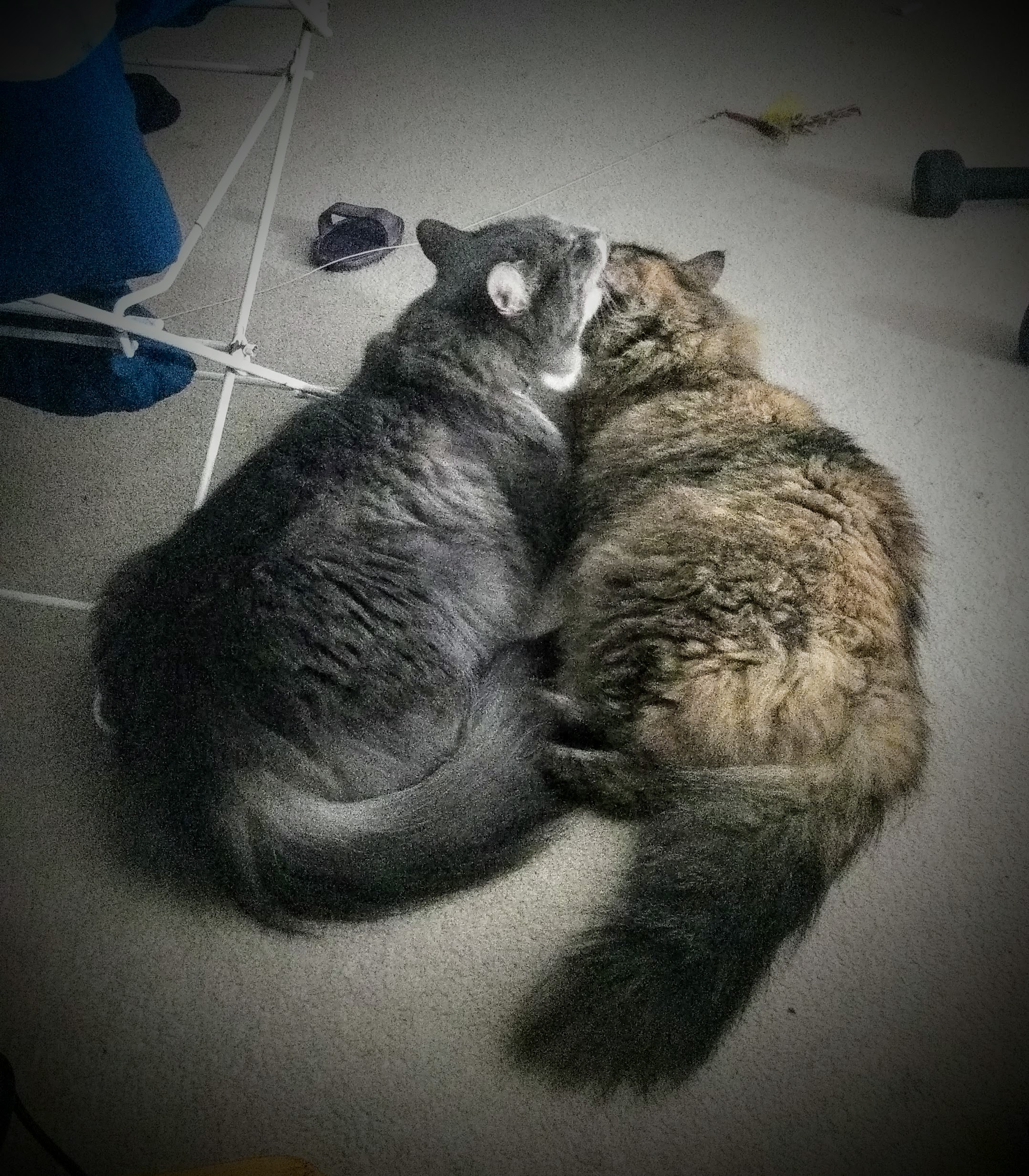 “The summer air is hot and still, the afternoon hazy; crickets call relentlessly from among the brown grasses, and ears of corn are the same heavy, burnished gold as the late-day sun. Hawks circle in the blue-white sky overhead, and seedpods ripen where flowers bloomed just a month before. But shadows begin to lengthen along the garden wall, and the nights come, just a bit cooler, perhaps; a settling begins in the Earth, a gathering, a slow, quiet turning toward the coming darkness.”
– Michele Morgan

August was pretty full-on, and ended with me having cold / run-down symptoms.

There were a few emotional things happening at work: from colleagues to supporting people in the community in a difficult space, alongside a local death which has set much of the town on edge.

This month I continued small bits of writing, revamped a few bits of my mentorship website, and finished settled into the routine of dayjob + home life + a social calendar. I finished reading another book this month! It’s felt a little surreal to be clawing back that balance, but I’m still out of that tunnel, and the flowers are pretty.

i. Read 12 books: 6/12 – I finished reading Who The F*ck Am I To Be A Coach?! It was a short read, a small cheer-leading-style book for short-term inspiration. Notes from last month’s book will likely be out in September as I’m just finalising the blog post.

I attended my mum’s birthday BBQ, and then headed to Pagan Pride South to meet an old friend. 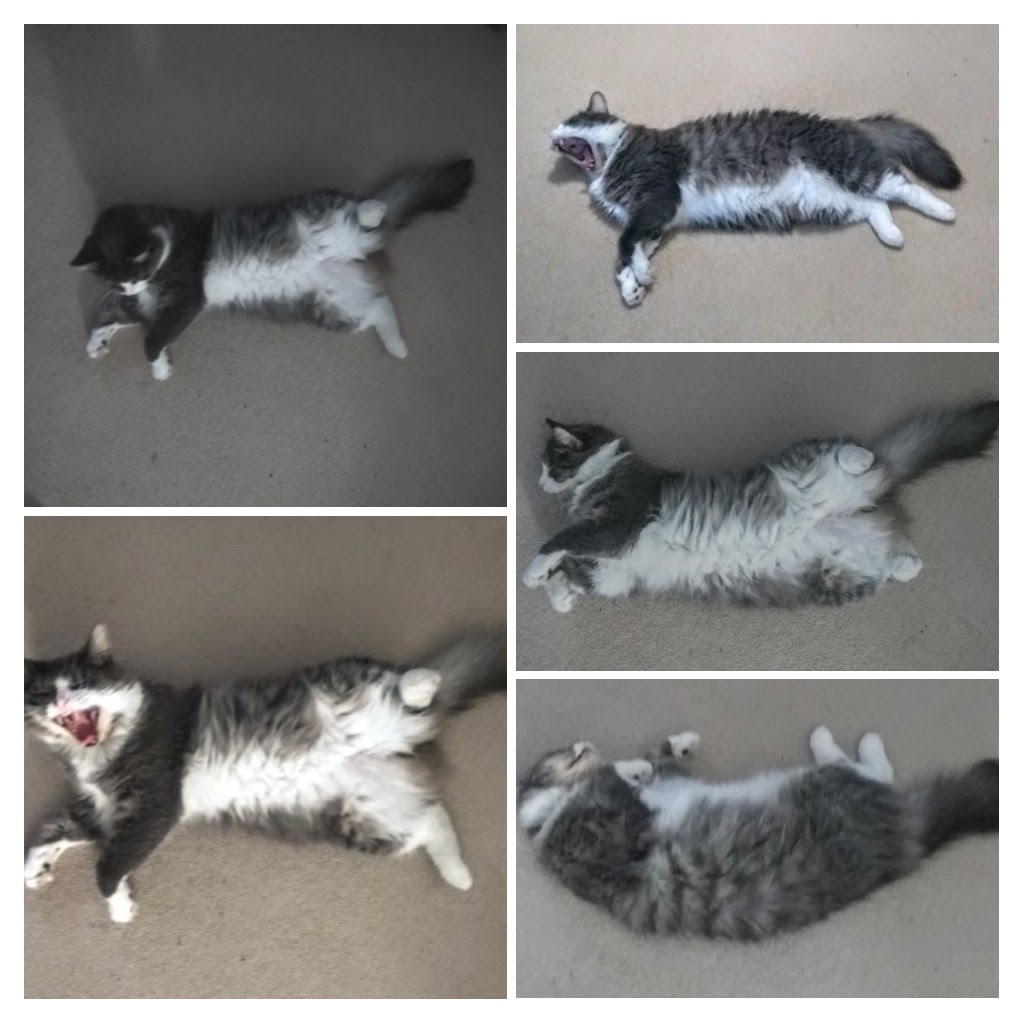 The cats are both hanging out in our bedroom most nights now. Since I’ve been unwell (sneezing/sore throat/sinus issues) they’ve been a little more cuddly. Not sure if they can sense something, or are just in that space themselves to be snuggly. The temperature is still madness around here, especially at night, but Autumn is definitely on her way.

How is your Summer coming to a close?