This is my 9th year of attempting National Novel Writing Month. It’s the 10th of November, and last night’s aim was 15,000 words.

When I began writing in 2009, NaNoWriMo was my chance to focus in, to prioritise my writing above all else, to sift through forums and ideas.

In 2016, I went to my city’s official write-in meet-ups, testing the water of being ‘social’ and now I go for the connecting-with-other-writers aspect. We discuss a lot of strange things, and that’s what makes it awesome. 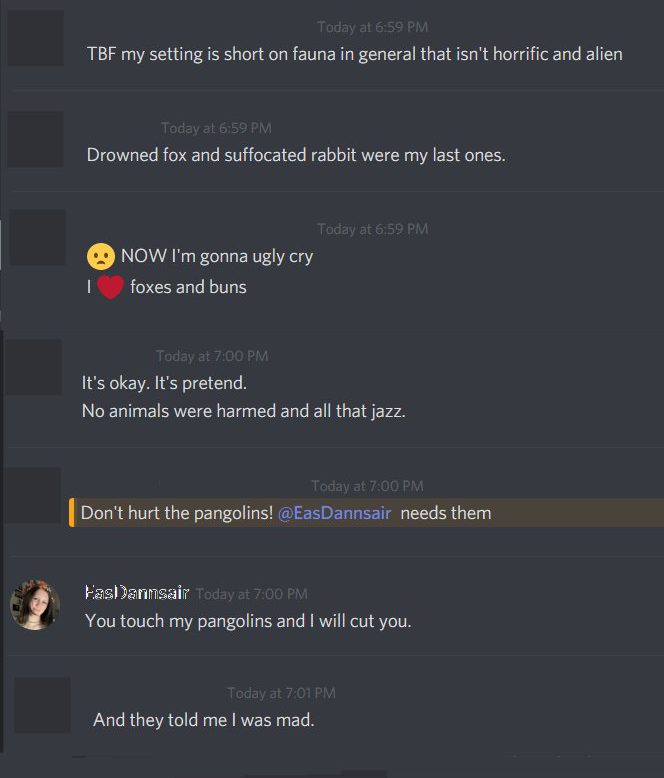 So week 1 is done, and things are going okay.

I’ve attended 2 write-ins: one for the kick-off on November 1st, and one on Thursday. this has resulted in a chai latte and two mint chocolate chip milkshakes. Because that’s how I roll.

How is your month going so far?