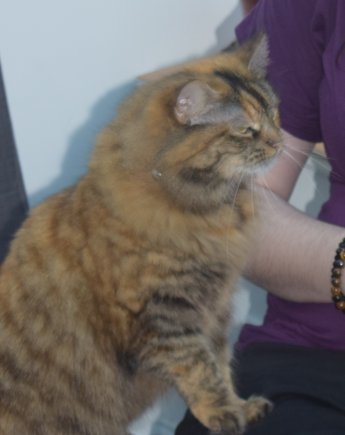 “Milk-white clouds pillow in an agate sky. Buds swell tightly against slender branches, and soft, mousy catkin beg to be patter by children on their way to school. Fresh rain breaks over the greening Earth, scattering the petals of cherry blossoms like confetti at a birthday party, and there’s a brave new slant to the sunlight coming through the kitchen window at daybreak.”
– Michelle Morgan

March was one of growth. I finished a 40-day meditation challenge, made some lifestyle changes based on some blood test results, and wrote a short story.

i. Read 12 books: 3/12 – I’m back on track! I finished Rise, Sister, Rise; and then read Mockingjay in under 48 hours. Taking a break from reading to write this short story was hard, and now I feel a bit torn between reading and writing, but at least I’m a bit on track with both goals this month.

iii. Wellness Weekly: I completed my 40-day Kundalini meditation challenge, which I wasn’t enjoying by the end, but the commitment to practise is 50% of the goal anyway. I did also attend a live meditation session on would have been day 43, so I feel I gave the best chance at liking it.

In April, I’m hoping to look more at some of my old meditation practises again, such as visualisations rather than chanting alongside specific songs. 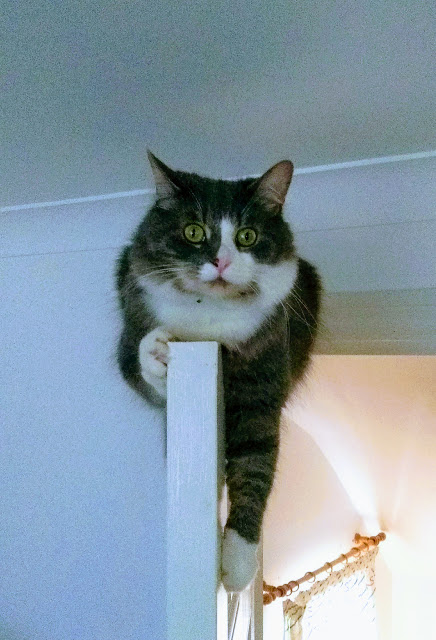 The cats are well: They don’t know how to handle snow, which we’ve had for two of the weeks of this month! But they’re happy and healthy.

They’re getting a bit too boisterous at night for my liking, but we’re trialling tiring them out when we’re home from work to minimise the fights UNDER OUR BED. *sigh* Bless them.

I’ve had cats since 2006, and never let them in my bedroom while sleeping, so there’s definitely a period of adjustment!