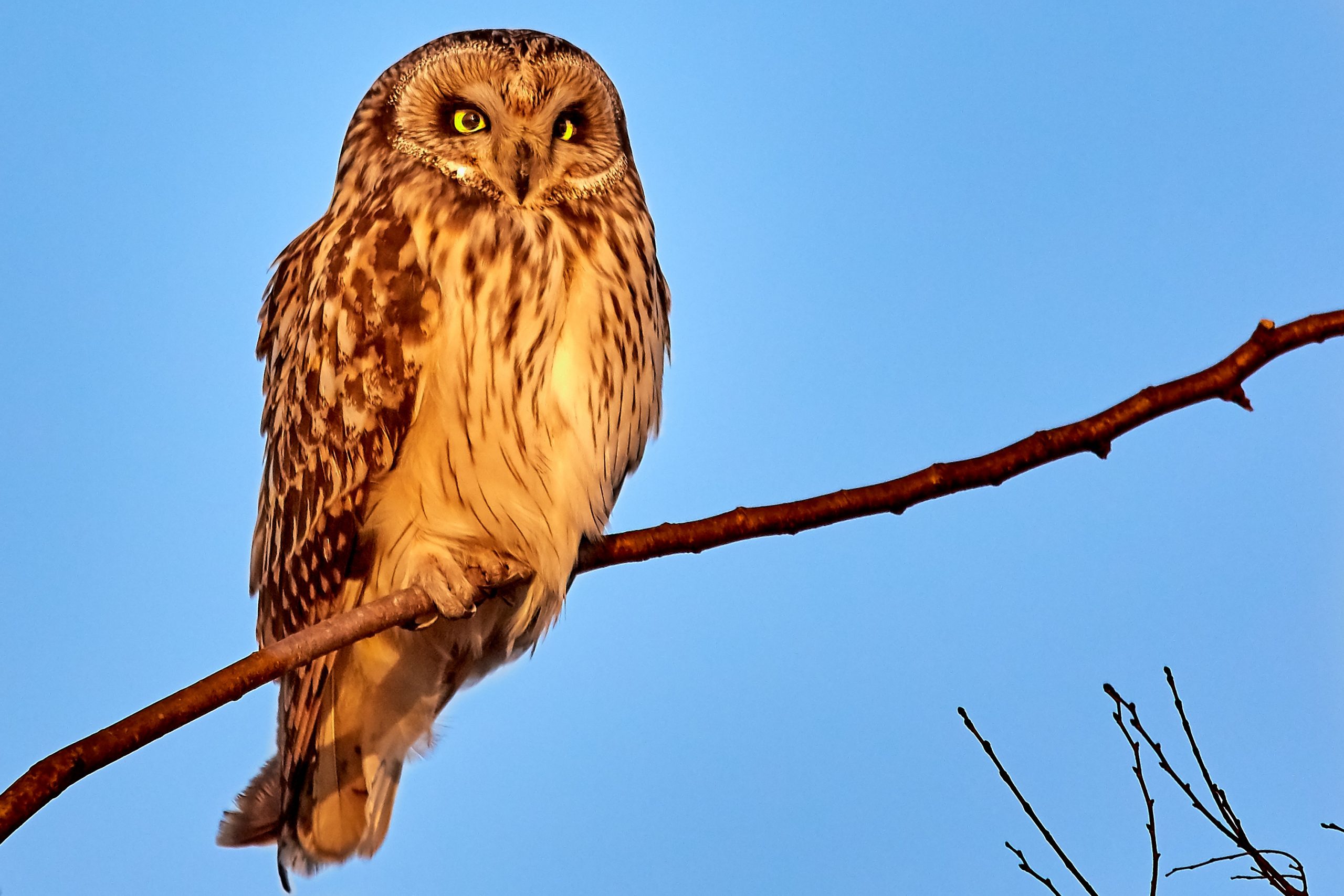 Photo by Jongsun Lee on Unsplash

I’ve talked about this book before, but The Felled Gods began as an idea in early 2014.

In 2018, I gave it to a Beta Reader, who liked it, and highlighted a few places I could improve. I’ve left it since then, trying to really separate myself from the story and characters, because I feel a very strong drive to immerse myself in the world.

I’ve spoken about my editing process for this story before, but the reason I bring it up again now is because my “typical” Annual Goal for writing is to write 100,000 words of new fiction. However, this year, I’m changing this up.

My goal is to finish another draft of The Felled Gods, aiming for at least 80,000 words overall. It’s currently 67,371 words, with 4 major plot points to be addressed, so this is very do-able, and would bring it into the right size for a book of this genre.

Step 1: Re-outline based on Changes to Make

My first step is to look at the suggested changes, the missing plot holes and fixes I’ve planned, and re-work the outline. I personally get easily bogged down in the word choice and grammar of sentences, so to start with the outline gives me that overall big picture, rather than letting myself get distracted.

Another of my specific pitfalls is that in re-writing, I often lose the “beginning character state” because I’ve taken that character on a transformational journey and going back to “how she was before” is really difficult when i’ve been writing her later personality and responses. So my new outline, at this stage, will need to be checked for those little points of my main character’s arc of change.

Step 3: Map Out the Changes in my Manuscript Document

Next, make a note, with that overview of NOT ACTUALLY CHANGING THE TEXT [I write this in capitals as much to remind myself than tell you!] but marking out what will change in each act / chapter / scene.

Step 4: The Changes Themselves

Only then, will I let myself change the words themselves of my actual story. I don;’t know yet how this will go, because I’ve never managed this before, hah! But it’s my plan.

Has your editing process changed over time?