Browse: Home   /   The Jackal Who Came in From The Cold :: Now Available 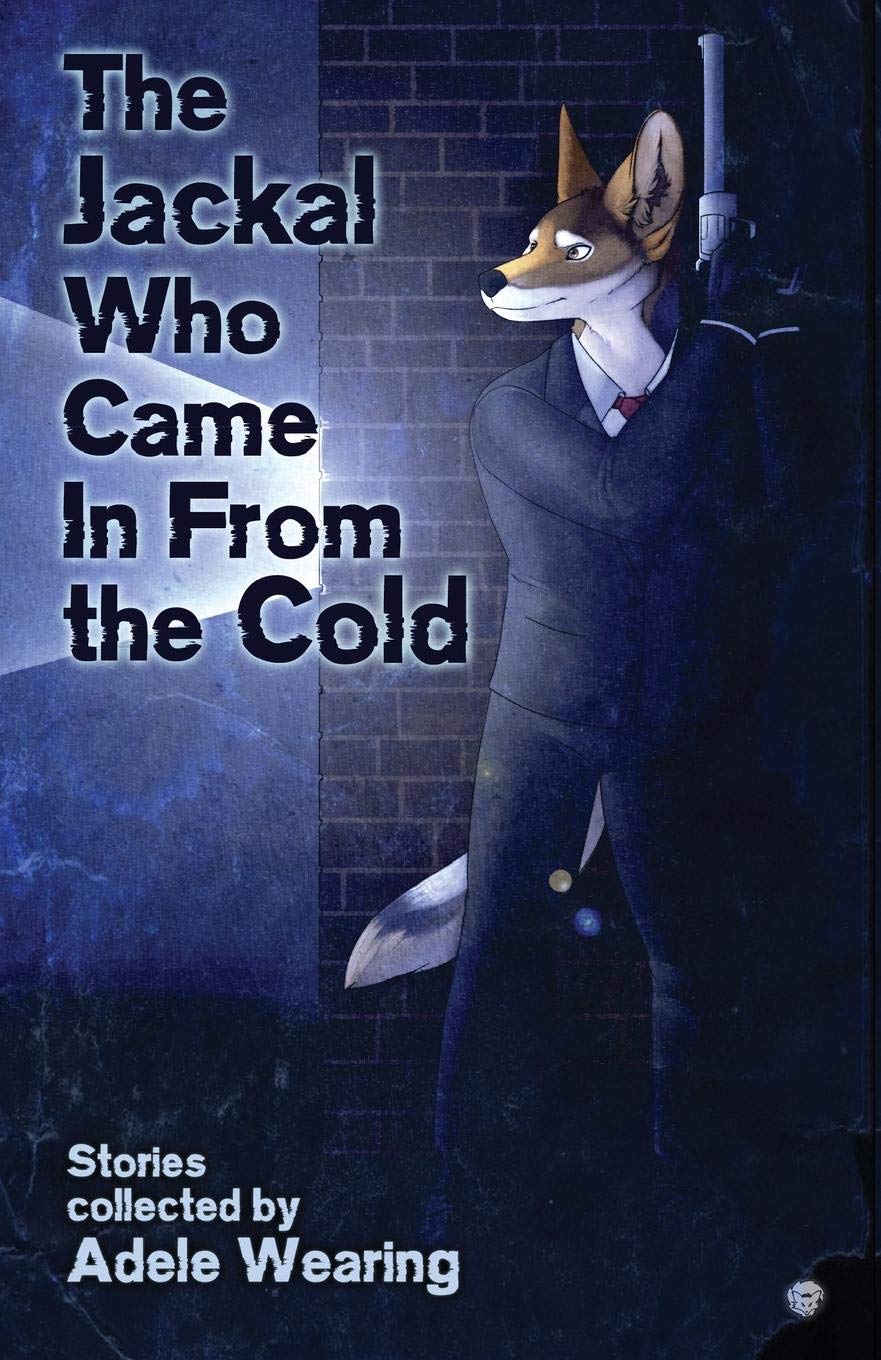 The Jackal Who Came in From The Cold :: Now Available

Last year I wrote a short story about a mythical creature for a spy-themed furry anthology. It’s called The Jackal Who Came in From The Cold, and the stories have been collected by Adele Wearing.

The collection is published by Fox Spirit Books, winner of the British Fantasy Society Award for Best Independent Press in 2015.

The anthology has officially released, so you can now grab a copy for yourself. Images taken from ‘Dracopedia: The Bestiary’

“The Winged Fox,” my fantasy short story an a mythical creature called an Enfield, is the Furry tale of a shape-shifter investigating the arrival of a canine newcomer to her feline-ruled clan.y story sits between others written by C. A. Yates, Madison Keller, K. C. Shaw, Miles Reaver, Jan Siegel, Will MacMillan Jones, A McLachlan, Neil Williamson, Kyell Gold, Frances Pauli, Huskyteer, H. J. Pang and Tom Mullins.

Want to read it?

Head to the store to grab your copy, and don’t forget to add the book to your To-Read shelf. Good luck!

← My Reading Challenge for 2019
Lessons in Drafting Edits →