Browse: Home   /   How to Learn About Plot from Gaming 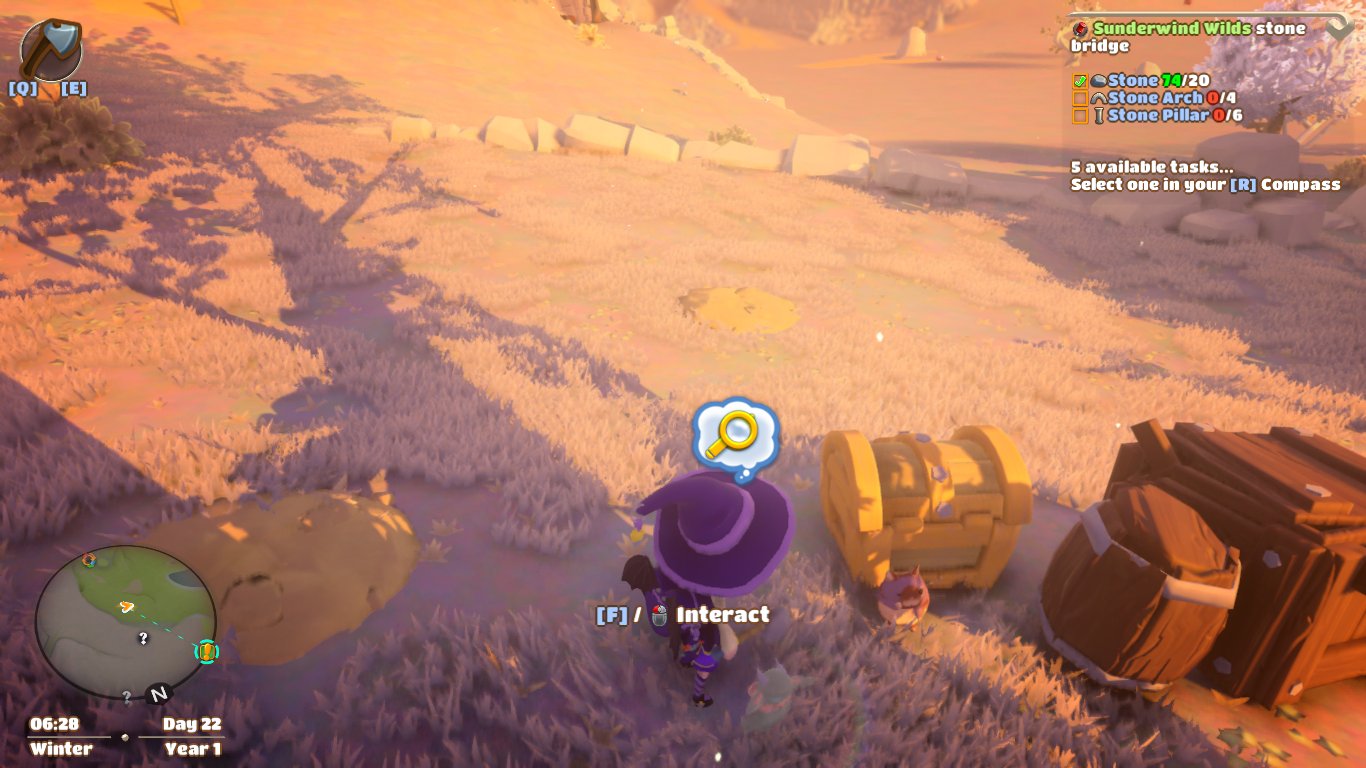 How to Learn About Plot from Gaming

When I read a story, I am immersed within a different world, as a new person, exploring a problem I want to be solved. I read the author’s words, watching the character act and feeling conflicting emotions as they make decisions.

In writing, and in gaming, I get to choose the character’s actions. I write the story.

Most games developers recognise the need for a story underlying their games. Of course this differs based on the game type, but of those I’ve seen and enjoyed, story was a huge aspect.

In Darksiders, I am one of the four horsemen of the apocalypse. In the first game, I am War, confused that the ‘end’ has begun, yet the council and other horsemen appear to disagree. The game follows War’s journey to understand how Armagaddon came about, avenge those lost and prove his innocence. The sequel game, Darksiders II, follows Death, wanting to free one of the horsemen from prison and erase his crime, for he believes his brother is innocent. However, this requires putting himself on the line, and working out just how to complete this mission; seeking allies and traversing worlds in his search.

In Assassin’s Creed II, Brotherhood, and Revelations, I am Desmond, kidnapped to be trained through a simulator of my ancestor’s life. I play most of the game as ancestor Ezio Auditore, whose father and brothers are killed, just after he is told of a big ploy. Through following his father’s lead and wanting to avenge their death, he spends ten years killing officials and seeking information while trying to support his mother and sister.

In Fable III, I am the younger sibling of the King, first hating his decisions and then realising there is more to his actions than I had realised. Having claimed my powers and built up a rebellion, there is a twist in play, explaining some of his actions and requiring me to change my tactics.

In Mirror’s Edge, I am a runner, avoiding the highly-monitored world by delivering messages via rooftop. Until my sister is framed for murder. We seek to capture a witness, but he is then removed by an unknown source.

In Skyrim, I am an elf summoned by monks as the new Godzillaborn (Note: video linked includes swearing); and a destiny which changes as I make my choices and choose my allies.

If anyone is interested in a game with an incredible story, I’d recommend The Last Of Us by Naughty Dog Productions.

In each of these stories, we have a plot; an inciting incident and choices which take us through the impact of those choices. We work towards a goal, with shifting smaller goals between, and near the end, there is some kind of climax, before the end of the game, which generally ties up at least some of the story threads.

There are a lot of opinions out there these days about video gaming.

But for me, I see the connection with writing. When I play these games, I am still crafting a story. I make decisions for the character. It’s not much different from a choose-your-own-adventure book.

And thus, gaming let’s my writer brain craft stories in new worlds, without the pressure to figure out all the twists and turns, since the developers have already designed two or three paths for me to tread. just as reading helps us learn the craft of writing, exploring a story, in any medium, teaches us to craft better tales.

Do you play video games? Which have the best stories for you?