It’s Halloween: The birthday shared by the witches, made to hold worlds together. THE WIND BETWEEN WORLDS is their story.

Each witch filled a gap in the world, something the world desperately needed: wishes that could come true. The knowledge that emptiness could be filled. The belief that the colours inside of us could change things. The promise of our innermost desires come to life.

The world is forever looking for a way to feel better, every person in it. We all want a little something that’s just for me. That’s the place where the Witch of Sweets thrives.

Delcine, the Witch of Sweets, is the sexiest version of the Hansel and Gretel witch you can imagine. Instead of trapping you in a house of candy, she herself, is the trap. She’s the temptation that takes away all the guilt. She’s all red velvet cake and cinnamon hearts and pink frosting and cherry dark chocolate with just a little delicious sting.

You’d do anything for her, you’d want to. And with Delcine, that can mean just about anything. 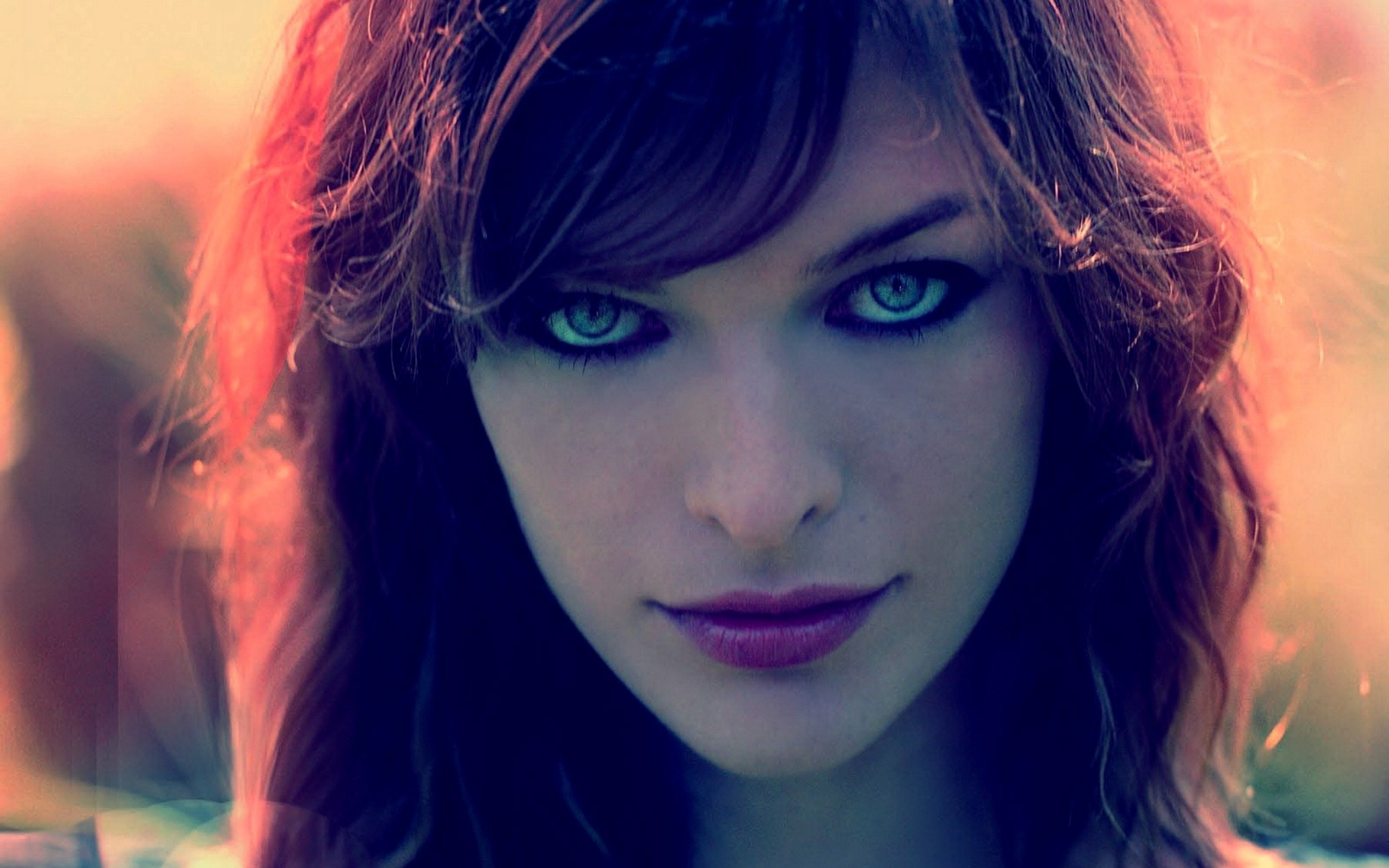 Del is trouble, but she’s more than trouble in her elegant roughness. Her power draws from her mother’s essence, the Fire Elemental, and Delcine burns with great passion. Underneath the heartthrob party girl is a young woman who feels very deeply, who feels so at one with art and music that she’s overwhelmed by it, until she feels nothing at all. Her own fire burns so bright and hot that it burns out, leaving her drained and despairing, a girl so easily hurt that when her power-hungry mother calls her terrible names, makes her believe terrible things, it sinks in to her core.

What I love about Delcine is how she’s so sharp, so confident, and yet so soft and loving—though she lets no one see it. She protects the most tender parts of herself and what she loves by sharing them with no one. It’s sad, and it’s beautiful, and it’s like so many young women I’ve known, and yet only her. Like all of the Poisons, I hope readers will identify with some of what she goes through, and hope to hell they don’t also. Delcine is, underneath it all, exactly what magic has made her: sweet. Hardened, but delicate. 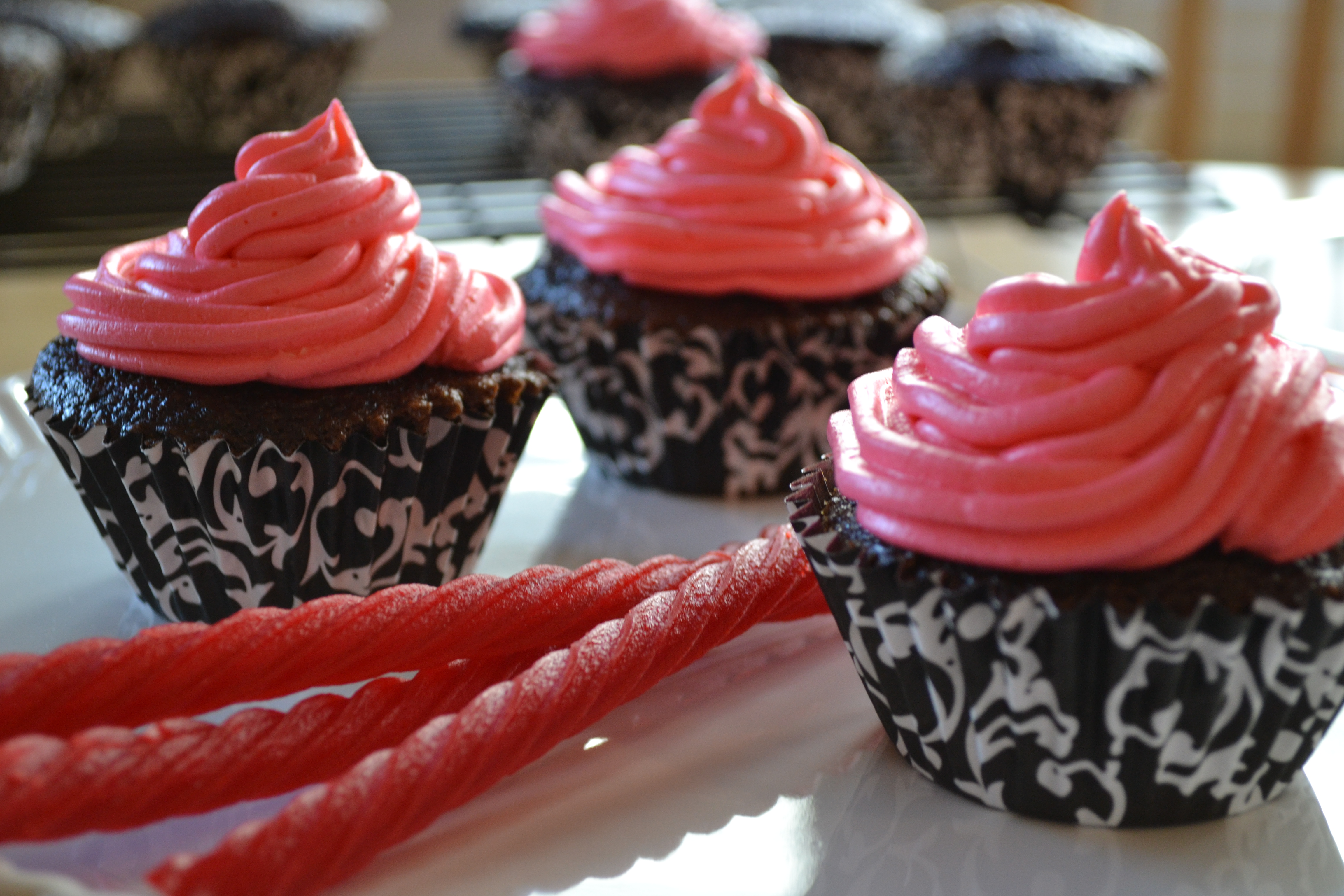 THE WIND BETWEEN WORLDS is a story about witches, and girls with the literal weight of worlds on their shoulders, learning to handle that. But it’s about the strength it takes just to be them, and how hard that can be in the very world they protect. I think strength and weakness show themselves very much the same way, and are often mistaken for each other. The Five Poisons certainly mistake the strengths in each other, and don’t always overcome that in their very precarious, not-quite friendships. But they rely on each other, and have trust each other despite their faults.

Our Delcine has some fantastic tricks, that’s for sure, but her real power is in who she is beyond the magic. Her heart is deeper than any bewitched seven-layer treat you’d be lucky for her to tempt you with.

To see more of inspirations for the Witch of Sweets, check out her Pinterest board!