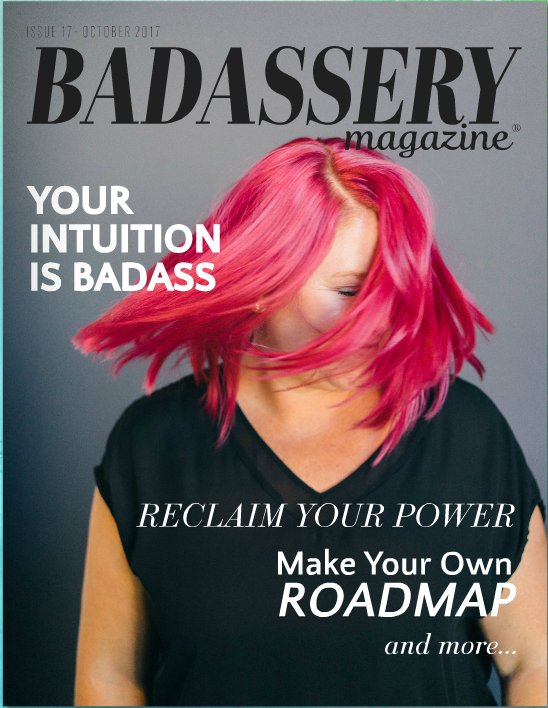 “A white lace of frost webs the sidewalk; a kaleidoscope of leaves. Hillsides are ablaze with flame-colored trees, fields lie fallow and dark, and cornstalks dry to the color of bone in the low golden sun. The sky promises rain tonight and winds rise to torture the clouds. Fog swirls down the darkened street, shrouding the candlelit grin of a glowing jack-o-lantern, and the veil between the land of the living and the land of the dead grows as thin and insubstantial as the mist.”

October was the month of exhaustion.

I love Autumn, and I tried to lower my expectations, but in reality, I just had too much to do to actually rest. I ran a group mentorship programme, prepared for #NaNoWriMo, shifted my working hours at day-job, looked after Smoke who still seemed to not feel 100% well, saw family, gave blood, renewed all the adult insurance paperwork, and switched my bank account.

i. Read 12 books: 4/12 – With NaNo approaching, I stuck with my non-fiction reading, but didn’t complete any books this month.

iv. Build upon my wellness routine: October was a transitional month. My day-job shifts were variable, I ran my first group coaching programme, and I prepared for National Novel Writing Month.

Two things I did manage this month, was trying new recipes. We had a bunch of sausages to use up, and thus both recipes focused on these. Having said this, I made Coconut Curry with Beef Sausages, and used Chicken Sausages in this Pasta Bake. I helpfully forgot to photograph them, but my husband took leftovers to work the next day for lunch, so it can’t have been that bad!

Damh the Bard released a beautiful album, speaking and singing the first ‘branch’ of the Welsh mythology tales of the Mabinogi: focusing on tales of Pwyll, Prince of Dyfed.

At the end of last month, we took a picture for the cats birthday, and have been spending more time in the evenings playing with their favourite toy.

Smoke did his usual trick of playing ‘broken’ and Ember got incredibly cuddly. With the cold moving in, they began cuddling up together again, which was adorable.

How did you find October?

What plans does November hold in store for you?