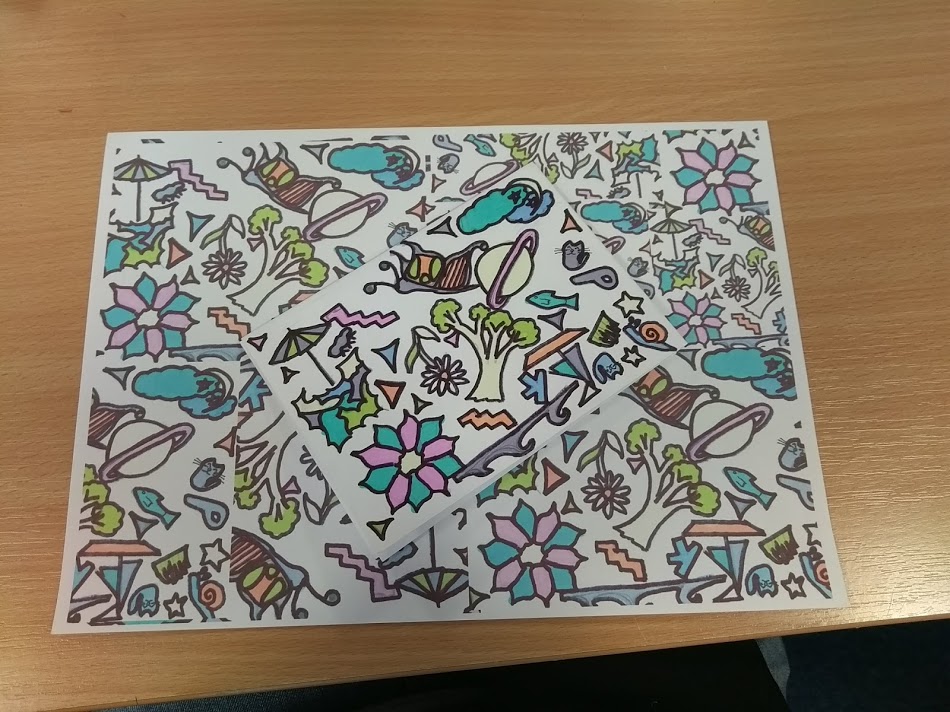 In May, I received my current WIP back from an alpha reader.

I flit between the term alpha and beta reader, because there isn’t a great deal to define each. However, in this case, this was the first completed draft of the story, and although I had tried to read it through myself, I was too close to the tangle of confusion.

So I enlisted her help.

Normally, I do 2-3 passes, getting the plot and basic character aspects fairly solid so that when a fresh pair of eyes comments, I’m grounded in the story I’m trying to tell.

This time, I was more concerned I didn’t actually have a STORY to tell.

It’s not uncommon for a writer to feel they haven’t quite captured that inner tale when typing it out; but this felt like I’d totally missed a massive chunk of the story, yet I wasn’t sure what to add where to bring the tangle into an intricate shimmering web.

Thankfully, her overall impression was different to both the feedback I’ve had prior, and my own fears. She agreed the pace shifts massively, and there could be a bridge added in these scenes, and as always, my early drafts contain very little description.

I’ve had a read of her comments, making immediate changes to minor grammar and spelling mistakes. Anything where my reader picked up “didn’t they already leave? you mention leaving this place twice in this page…” -> Those are dealt with in my first pass.

Next, I compile a list of the key issues to work on: “Character A’s background conflicts info” or “you mention these a lot… what ARE they?” -> these go onto a list: “Clarify XYZ.” “Check consistency for Character A.”

Next step? A full-read through… While taking notes.
Each time I see Character A, I check for any background information, and either list it out under that heading to change later, or change as I go if I know what it SHOULD be saying.

The main thing I aim for in this editing pass is clarity on those raised issues, and to fill any plot-holes. For me to pass it to a beta reader, I need to feel the story is solid. They can then pull apart the story-line without getting caught up in gaps, without getting so confused they can’t even follow the tale to the end.

An alpha draft is the bare bones of the idea, hanging from a skeleton.
The beta draft should be skin-tight to the bones; clearly defining the body.
Following the beta version and review, then I can worry about clothes and make-up.

Do you work on ‘versions’ of your creative work? How do you measure those steps?