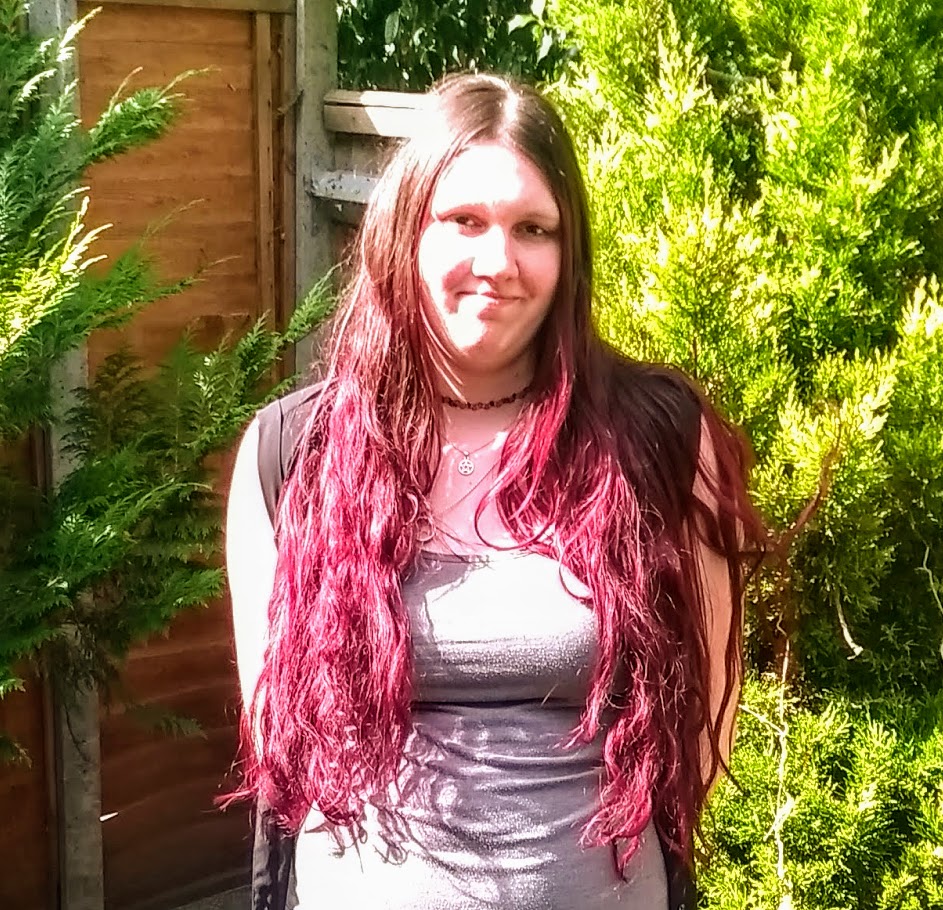 “Will somebody, let me see the light within the dark trees shadowing. What’s happenin?
Looking through the glass find the wrong within the past knowing. We are youth.
Cut until it bleeds inside a world without the peace, face it. A bit of the truth, the truth.“

I’ve spoken briefly about how 2018 involved a lot of mental shifts and wellbeing progress in this reflection post, but it never hurts to summarise the year when we’re looking to plan the next one.

Few ‘big events’ happened this year, aside from attending a funeral and leaving my old day-job to work with young offenders. I had a short story published in JACKAL, which, in essence, is ‘an anthology of spy stories featuring characters who are furry or anthropomorphic.’ Which might be enough to explain why I submitted to it. ^_^

I took an unofficial break from writing this year, and am uncertain how much value it brings to set wordcount goals at this stage. However, I have stories I need to complete, so it’s as good a ‘marker’ as any.

i. Read 12 books: 12 / 12 – I read 12 books this year, which again, considering this year ended up being a bit of an experiment in getting my life balance back from a couple of years of upheaval, I’m happy about.

ii. Submission progress: I submitted short stories and had one accepted. That’s a win in my book.

I also published 40 posts here on the blog in 2018, which means I have a total of 366 published posts on this site.

iv. Wellness Weekly: This has been my greatest accomplishment for 2018, but is also so difficult to ‘measure’ in an objective manner. I’ve still been trying different recipes, have been more intentional about my food choices, have been getting back into weekly exercise after a shoulder impingement injury and reconnected with meditation as a practise.

I completed 6 months of counselling, continued to treat myself with CBT, journalled and found a level of medication which works for me. Following this, I changed my day-job, which gave me a break from being other people’s untrained counsellors.

– Celebrated 11 years with O.H.
– Celebrated our 2-year wedding anniversary at the local science museum.
– Had a short story published in another anthology (The Jackal That Came In from The Cold).
– Took-part as an interview speaker for the Rebel Shine Summit.
– Completed a 40-day Kundalini meditation challenge
– Attended Pagan Pride South.
– Attended a live comedy gig in February, and a rock concert in October.
– Supported a local cat cafe that opened on October 1st. We’re already booked to visit for a third time in January, and they have 3 new cats!
– Completed a new novel-length story: Doomsday and have re-plotted The Felled Gods after receiving beta feedback.
– Started a new job working locally.
– Ended the year with over 60,000 new words of fiction under my belt.
– Completed an interview with Aiyana about how we both approach self-development from very different places
– Started making YouTube videos on intentional living, wellbeing and our inner fire. 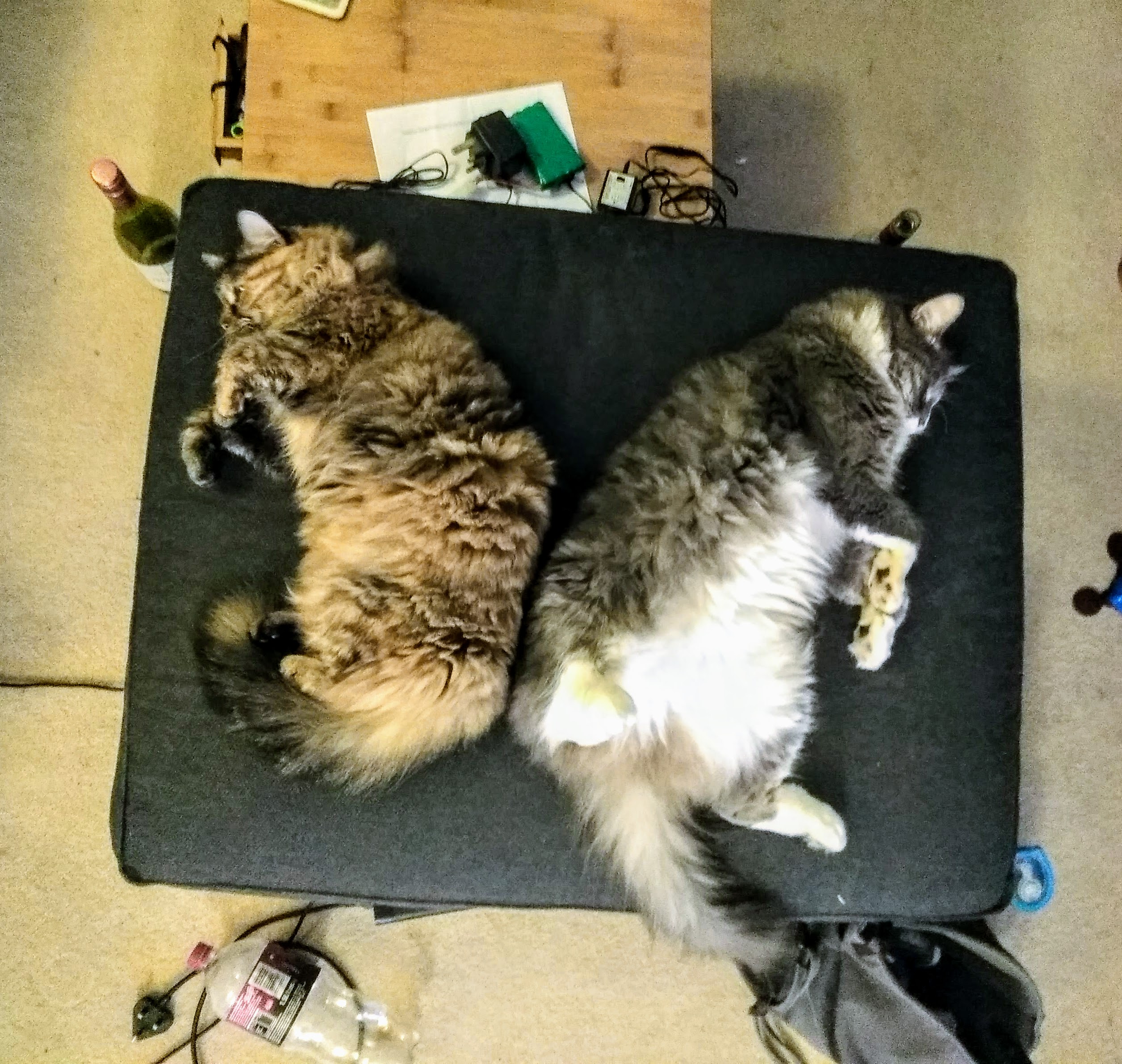 So I survived 2018, which is summarised above. In brief, it was a year of hibernation, of licking my wounds and of recuperating from the chaos and stressers of 2015 – 2017. In case you missed it, those three years included: job changes, two home moves, family cancer, mental heath struggles, buying our house, our hand-fasting, adopting cat-children, going back to University, graduating my course, decorating the house, launching my own business, the fridge-freezer breaking multiple times, food poisoning, gave blood, had 10 weeks off work…

I’m still finalising plans for 2019, but 2018 was a rest period, and now I’m ready to begin taking action and making movement.

For January, I’m attending a one-day course and attending the Cat Café which opened in October. The rest of the year is anyone’s guess, and I’m happy to see how things appear. 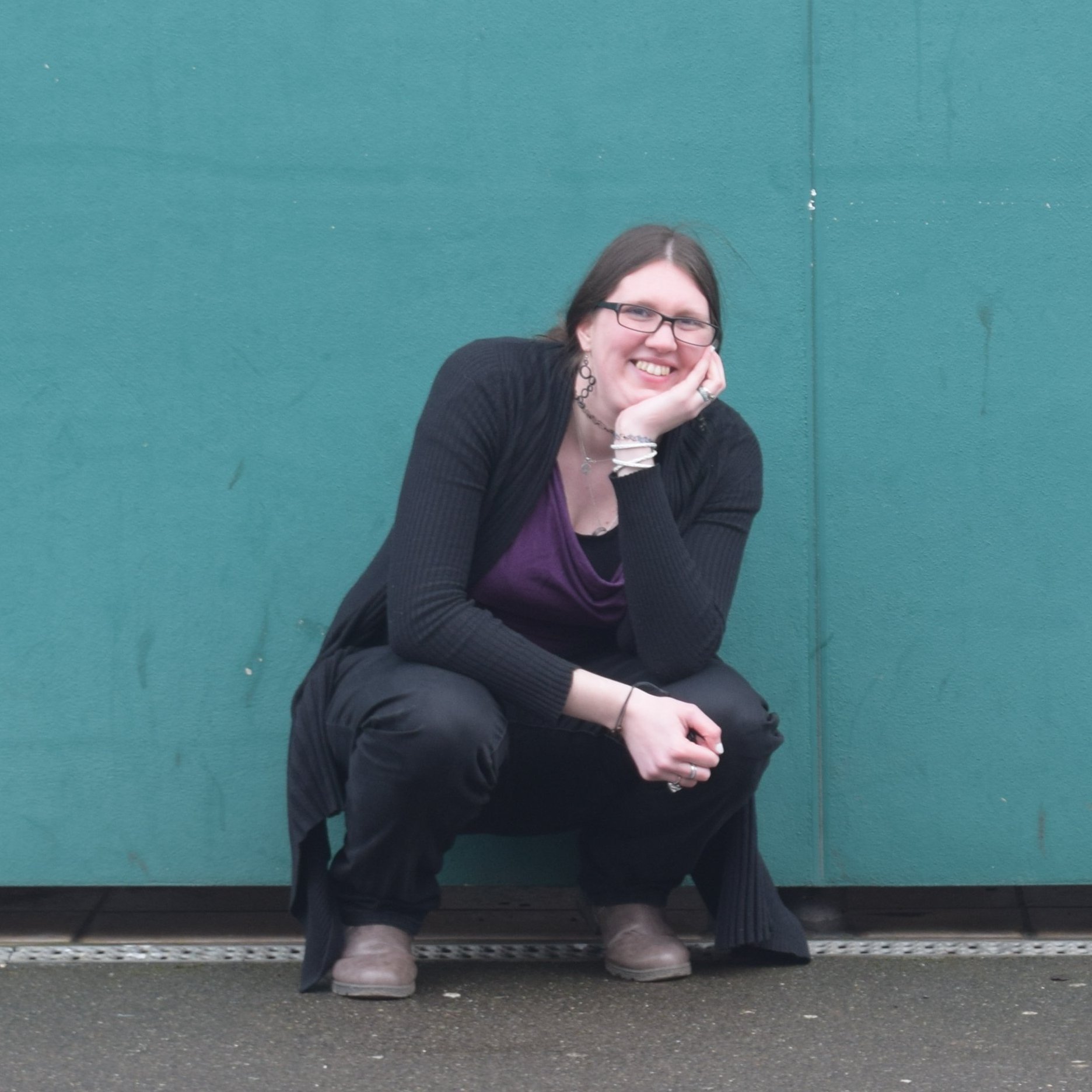 What lessons are you reflecting on from 2018?