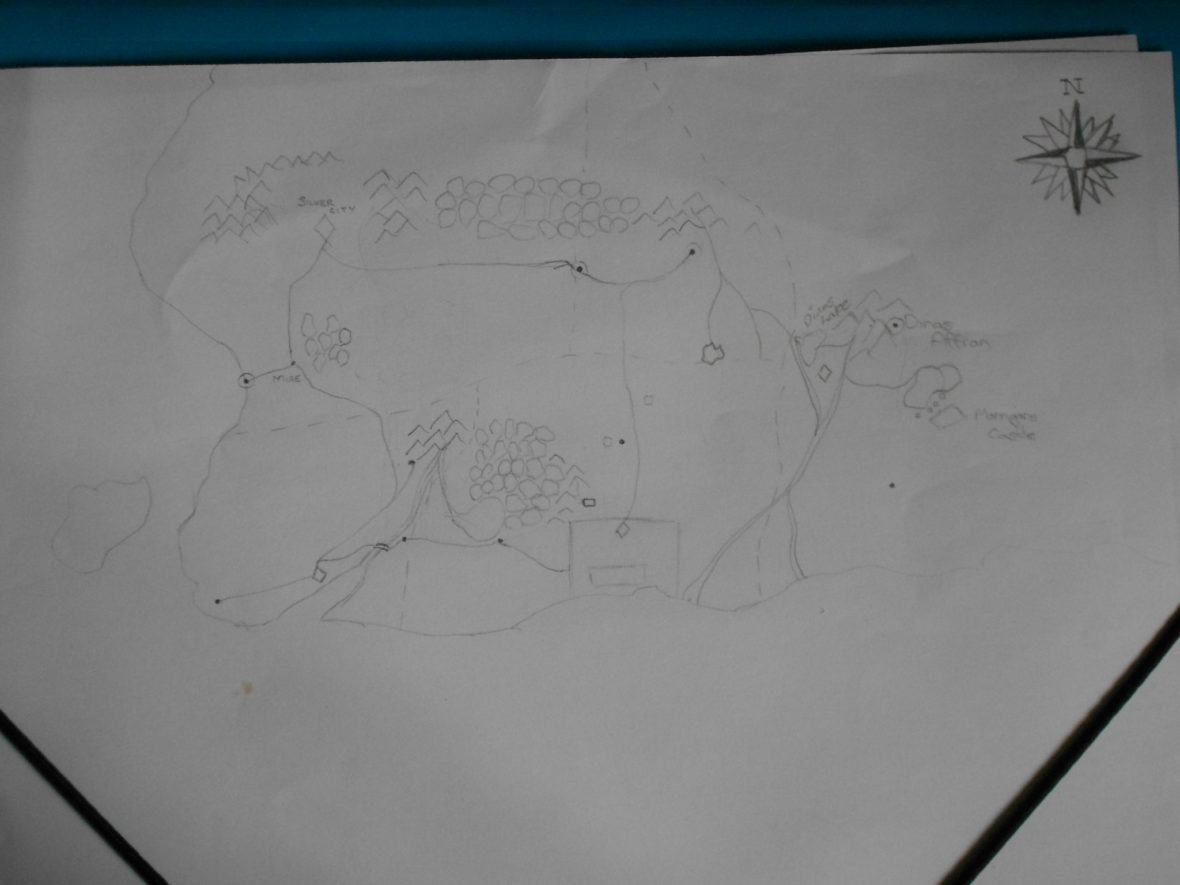 Friday continued at the convention with “Broads with Swords” at 4pm. I arrived a few minutes later (as did about 25% of the room) as Terry Pratchett in Conversation ran over, and it was mostly a big list of female fantasy authors. Since I couldn’t hear most of this, I’d like to link to this post, which covers many, if not all, of the authors mentioned.

– Female characters in fantasy isn’t really a gender issue – some female writers fence, some don’t – yet they may both be able to write a female character sword fighting.

– We’re all on the feminine / masculine spectrum; depending what kind of day we’re having.

– One difference in modern fantasy is ‘quiet heroism’. This is in both gender characters, written by both genders of writer.

– Some members of the panel felt that ‘Fight Like a Girl’ is no longer an insult.

– All the decent fantasy authors right now seem to be Australian!

This particularly made me laugh as the only new (ignoring the £2 for any used book) books I’d bought at this point were by Garth Nix and Alison Goodman… In fact I stalked the table of Australian author’s books, because I’m a covers and typography girl; and they had some stunning artwork. I actually said “I’m buying the kid’s cover” of Alison Goodman’s Eon because the adult one (renamed Two Pearls of Wisdom for an adult audience) didn’t appeal to me.

I did later also buy Patrick Rothfuss’ book, so that’s no longer the only country I supported.

– Characters are more well-rounded now that there’s been an increase of pages in paperback books.

This was a panel I became very frustrated with. All of these notes were pretty much ten minutes of conversation, and the remaining forty minutes was spent with the audience shouting out authors and books where female writers or strong female characters are involved. But I was at the back, and late, and had attended four things in a row. I was shattered and came out of panel feeling a bit miffed actually.

And then I met Trudi Canavan, who was lovely.

I should also say that on Saturday I met Alison Goodman, because I’d been stalking that Australian book table and the seller said he’d track her down – he brought her to meet me in the lobby (see picture) and we had a lovely conversation about animal communication in books. Just so you know how that story ended.

Have female characters in fantasy changed much in your opinion?

Does it matter to you if the writer of fantasy is female or male?