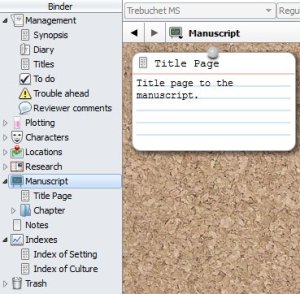 I began writing The Felled Gods on the 20th September. The idea was to use it as an early NaNo project, but as I mentioned last week, I’m trialling not doing NaNo. After 5 years of winning, I’m struggling not to feel the itch. NaNo is the reason I’m writing today. But having done daily writing for 250 days of this year, I’m slightly ‘written out.’

I mentioned last time that “this book is an experiment in all the techniques I’ve wanted to try, melded together.” That makes it slower, as I’m consciously choosing to study how my stories manifest. I tend to skip over characterisation, so I’m trying to expand that, and I’ve noticed a tenancy to rely on a certain choice-pattern.

I’ve been trying out a tip from Ellie Di Julio, who writes a scene and then re-plots/checks her plans for the next scene — which allows her to continue the flow and catch any inconsistencies early. This has been a really handy tool. Of course I’ve tweaked scenes as I write before, but what this actually allows me to do is catch the things I also meant to say in that scene, but didnt due to the new direction. That way I can add them to the next one, rather than add them to an ever-lengthening list of “go back and change”s.

I’ve also played around with the idea of a story binder, creating a little Scrivener template to hold all my information. I’ve used a mixture of the Seven Plot Structure, and the “Yes/No, But/And” format for scenes. I’ve added all this to a Beat Sheet, and limited my POV characters to 4.

As it stands, I’m at 23,277 words, including the “scene about X YZ and include quote B” scene notes. During my re-read of Act I [before I write Act II] I’ve noted some gaps which I plan to fix before moving ahead.

What plotting techniques have you tried lately?