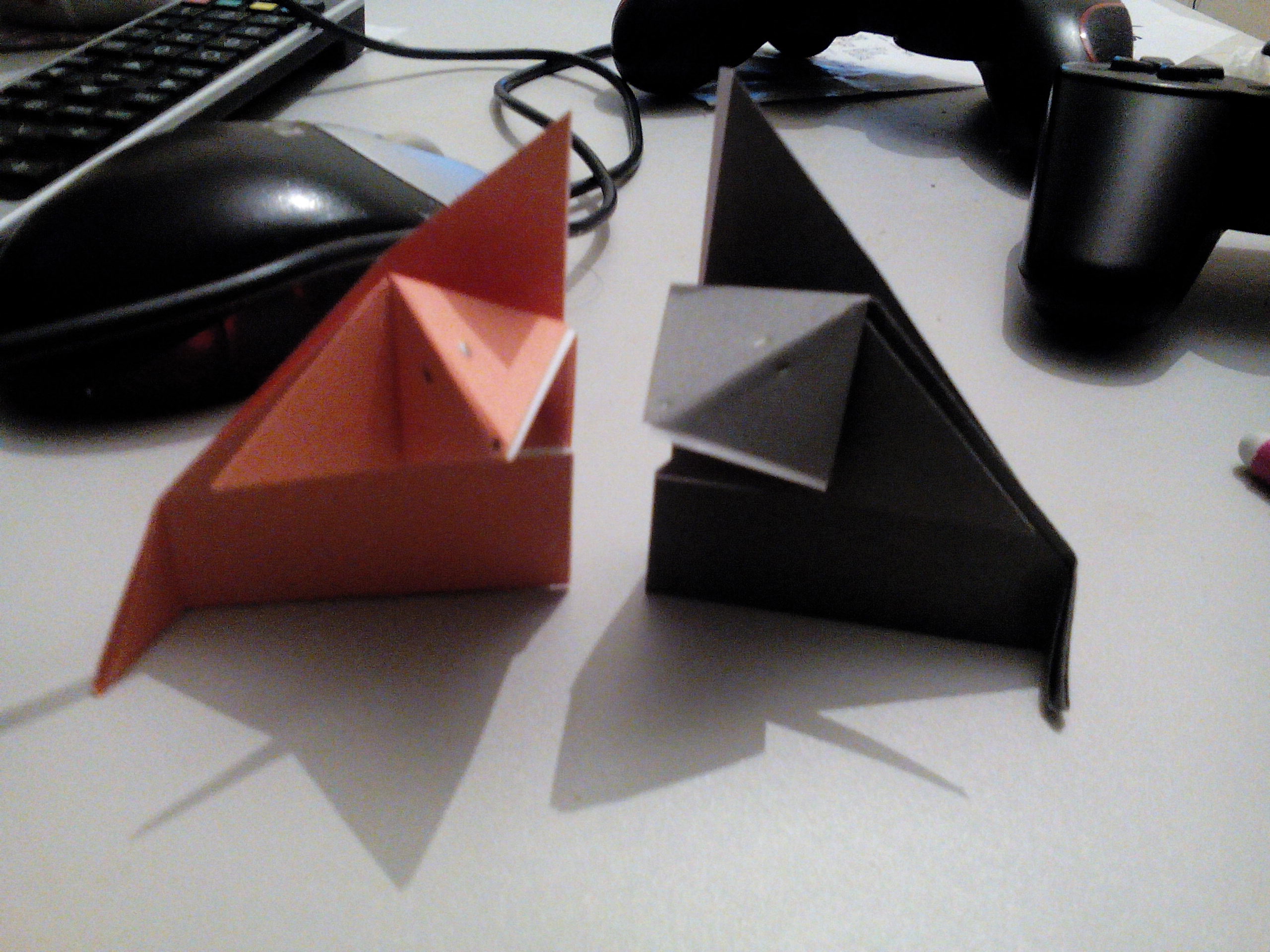 Throughout my blogging experience (since 2006) I’ve toyed with a weekly or fortnightly “updates” post.

Partly to share what I’m doing — to give a “behind-the-scenes” aspect — but also to get feedback, to commiserate with others and to hold me accountable.

1) I re-told the Tale of Taliesin from the perspective of the boy who should have taken the potion. It’s included in an anthology titled “Twice Upon A Time” alongside 42 other fairytale and myth re-tellings. You can find out more here, and grab a copy here.

2) I’ve been working on the edit of Planes Shifter (I merged two drafts, cut the slush, and now I’m line editing). It’s going well, although I think I might hit a snag at the end. Fingers crossed it all makes sense.

3) I have an article to polish up and submit in the next week or two. It’s only needs a few tweaks, but because they’re minor, I’ve let it slide to the bottom of my to-do list. Time to finish and send it out into the world.

4) I’m working on a short story due in June, which I currently have an outline for, and perhaps the first 50 words of an introduction. I’m researching it quite carefully, which has been pretty fun, as I rarely research other places.

5) We’re up to the final episode of Musketeers. No spoilers please; we’ll be watching the finale next week when OH isn’t doing 14-hour shifts. As I missed the last 2/3rds of season 1, season 2 has been interesting, especially from a story-telling point of view.

6) I’ve been pondering an outfit for Nine Worlds Geekfest, mostly as I’m sharing a room with someone who shall be dressed up. Ideas have gone from Assassin’s Creed to Ragnarok Online to Toothless and now back to more manageable “how-can-I-use-my-long-leather-coat-in-a-costume.” Time will tell.

If anyone has ideas of fantasy/sci-fi characters (other than Trinity) who wears a long black coat, and gothy jewellery — I’m open to ideas.