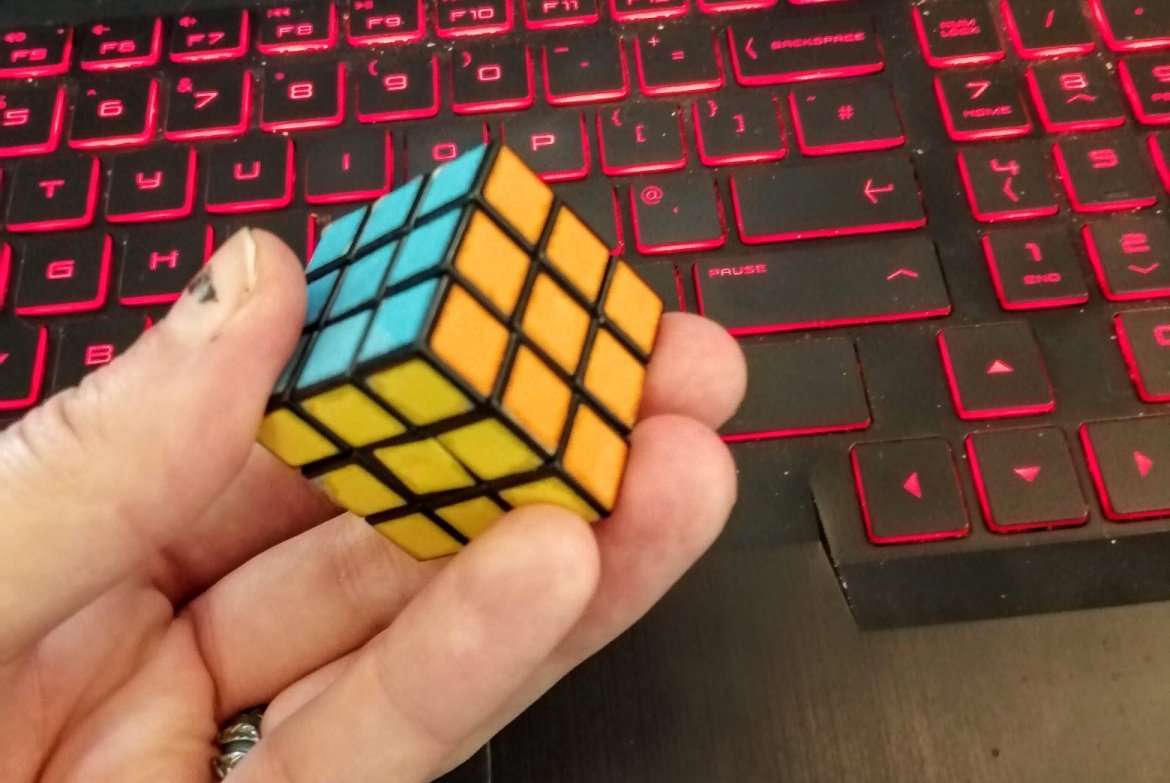 I spoke in my last post about how I haven’t written fiction since April. I also began scrap-booking in that first week of April: in fact, on April 6th. My last day of writing.

Equally, my own version of a “sort of bullet journal thing” has been much harder to work on, as I’ve been scrap-booking daily. And since I’ve let the daily pages slide, I’m finding my groove with my weekly spreads, and feeling that they are more use for me. Which is worth noting.

I’m not going to draw too many conclusions from one set of events during the Coronavirus pandemic, when our worlds are already getting turned upside-down, but I did find the timing interesting in hindsight.

At the beginning of the year I was writing fiction, planning fiction submissions, still blogging regularly, and completing weekly spreads fairly often.  As each ‘slot’ of mental energy is taken up, I need to free one more by removing something. What I’m noticing is this concept of where I’ve been creative, and how there is always a ‘creative project’ in my project slots.

For example, over the last 6 weeks I’ve actually completed a course in making an ecourse (yes, really) and thus I am this week launching my first ecourse in… yep – Finishing Projects.

And although I frame it around life-projects like reinventing yourself or reaching a goal, I learned a lot of the skills through writing nearly 900,000 words of fresh fiction (not including original drafts or middle drafts rewrites) in ten years.

This ecourse is something that I haven’t felt ‘counts’ as writing but began as an ebook – if that isn’t writing, I don’t know what is. Equally, I wrote video scripts and made worksheets, send beta copies and gathered feedback… I’ve done a lot of writing for this project, and also have used a lot of my creative muscles to give it structure and ensure my personality at least shows up in my voice.

That has been a creative outlet even as I saw it as a practical one.

I’m also feeling that even writing this post is so much easier and the words are pretty much flowing in a way I’ve not had in a while – partly I think because I’ve been pretty much only writing articles for medium, and the more “blog” style posts are really where I have all my long-term experience. After all, I originally began blogging in 2004; and only writing articles in 2017.

Types and Forms of Creativity

So another thing to consider is that creative voice from multiple forms of writing – not just fiction in the fantasy genre.

Kate Cavanaugh, a writer I follow on youtube, is preparing from September 1st for a “MILWORDY” – that is to write a million words in a year. But the thing that felt novel to me was that she is counting ALL writing – fiction novel drafts, short stories and freelance creative nonfiction, personal essays, drafts and re-writes.

Although I began this post thinking that I’ve been creative in “non-writing” formats, but even if I focus back in on my writing as a creative force, I’ve still written (and published) 11 medium articles, goodness knows how many draft articles, wrote most of a 53-page ebook, have responded to client emails with mini essays including reference links, and in July I captured 34 mini stories; writing at least a sentence of “this is a story I want to expand on one day” on 22 of the 31 days of July.

I don’t know why this concept seems like such a revelation, but especially as I’ve completed & won #NaNoWriMo ten times now and am not sure about continuing with the challenge… #Milwordy is another concept that might help me keep on top of writing but also allow me to split my focus between multiple large-scale projects including nonfiction.

How do you define and re-ignite your creativity?