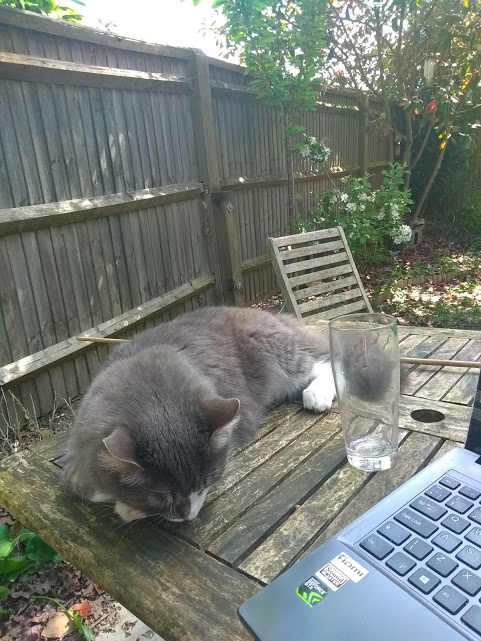 My family on my mum’s side are a musical bunch.

My grandmother was a violin teacher who helped set up a classical orchestra decades ago.

As she passed away before I was born, my only ‘memories’ are of my mum taking me to those concerts, where we’d often meet with my grandfather.

In March 2015, I attended the concert for the first time in over a decade. I began writing this post then, but wasn’t quite sure how to say what I wanted to, and now, over three years later I’m finally feeling the pull to post it.

I’ve always felt that violin music has a way of tugging at my emotions; from creating solemn thoughts to calling my body into dance. I wonder if the sound of violin would have such an impact on my emotions if I hadn’t been taught such a deep emotional tie from it as a child, but it’s a welcome source of inspiration.

While listening at this concert, I also watched. I watched the players as they moved through the music, often with eyes half-closed. The soloist who played ‘Elgar’s Violin Concerto in B minor’ particularly caught my eye, as she swayed her head, bent forward and leaned back, her hands weaving through the air in spirals as she played the difficult piece of music. I could see just how the music took her body under its spell and she became part of the flow of music.

In the programme, a story of the piece of music was written. I understand that it’s common to find stories inside music, but as I listened, I could really sense where they felt these emotions from. The chords did evoke a sense of longing in me, and bring me into states of smiling joy and gentle reflection.

I’m the first of the family to not really take to music, although I can transcribe sheet music if I have a pencil to write the notes below and ten minutes to do the algorithms.

But I dance. Not professionally, but as a natural part of my being.

I listen to classical pieces from the Disney movie Fantasia, we had the award-winning composer Jeremy Soule’s orchestral soundtrack from a game my husband and I play at our wedding, and I love modern violin music like Lindsey Stirling’s pieces.

I may be the first not to play a musical instrument, although I did reach grade 2 in Piano, and at times feel the urge to let my fingers twirl across the ebony and ivory keys….  To sing my feelings out.

I may not play the recorder, jaws harp or ocarina, despite owning all three; but I sing, I dance and I share emotion through evocative descriptions of characters and their environments. I share their journeys.

I am a story-teller, in my own way.
And for now, that’s enough.