“Winter fights valiantly to hold the land. The earth and the sky are grey, leaden, and heavy with the cold. But here and there, scattered like jewels in the sodden grass, the first slender tips of daffodils start up toward the growing Sun. Something in us stirs as well, as life pulses unseen beneath the still-slumbering ground.”

As you read this, actively relax your shoulders. Pull them down with your hands if needed. Let them sink under their weight. And exhale…

Grand. I feel like a lot of us needed that.

I began a new 9-5 dayjob and two weeks in, I am LOVING it. The team are great, it uses all of my best skills, and management appear to be ~human~ in terms of expectations and admitting faults as needed.

I’ve been working my way through a 30-day yoga challenge. I managed 24 days before realising I needed to give my body a break, and will pick up the other 6 days next week!

Okay, on to the writing.

I mentioned in September that I was doing ‘MilWordy’ which essentially, for me, is just “track everything you write fiction and nonfiction.”

I haven’t been great at this goal, but every day is a fresh start to get an accurate wordcount for the day. So in the interest of continuity, here are the stats I did make note of.

I finally, actually, fully decided to write my non-fiction book. It’s been swirling around my head since I began my neuroscience degree in 2011 and noticed all the threads other self-help books weren’t connecting. I decided that 2021 is going to be the year for this book to get drafted.

The current ‘brief’ is that it will be a ‘self-help-y guide’ merged with my academic background and therapy tools merged alongside experience and spirit (which science is slowly understanding, piece by piece) to help people finally unearth the power inside them.

But it’s only 3,000 words so far, so we shall see what it looks like even at the end of the first rough draft. 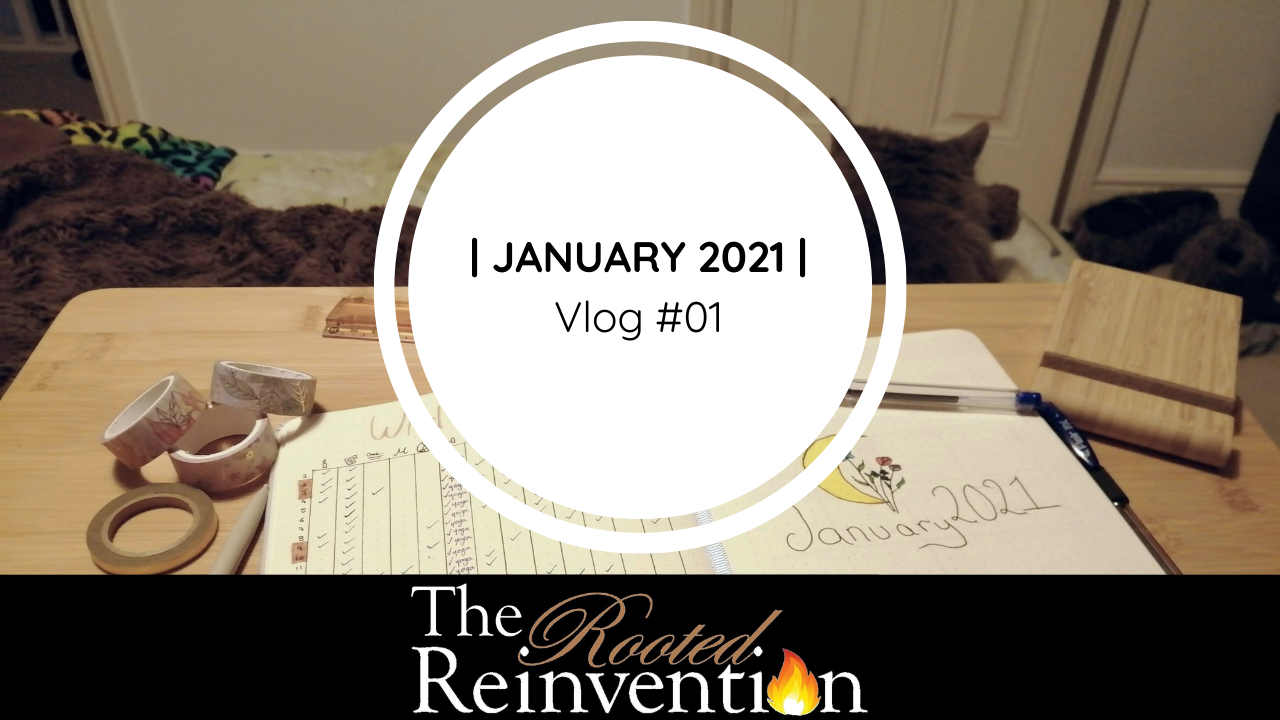 I also decided last night, on a whim, to try to do a writing vlog every month. As this was a last minute thing, I did just natter about my projects for 10 minutes, but plan to film clips throughout February of my writing for the next one. If you want to support me, like and leave a comment on the video here.

i. Read 12 books: – 0/12 however I’m 18% into The Women Who Run With The Wolves, which I keep highlighting whole paragraphs of. So I’m okay with that taking a while. I’m also reading through my WIP which is taking up reading time but won’t ‘officially count’ for my Goodreads count as the book is still in edits.

ii. Edit The Felled Gods: I didn’t even plan this transition but as above. Reading and note-taking on the plot is in progress. All of my fiction words from December and January’s MILWORDY totals are for this story.

iii. Track my wordcount: I’m getting into the groove of this, and in 5 months have tracked ____ words. #MilWordy.

iv. Focus on Health: I’m near the end of a daily yoga challenge, and have journalled every single day in January. Some days were more ‘in-depth’ than others, but for showing up and building the habits up slowly, this is a huge win. I’ve also been very on-track with intuitive eating since I began my new job, and I feel content continuing this plan into February.

v. Connect with my Community: January was a hugely social month for me. I began a new dayjob, including meeting 20+ members of a team. I also took specific ‘date time’ with my husband at least twice a week, and socialised via video call with six different people, including one person whose voice I hadn’t heard since we met in Ireland in 2009. I also continued to write a monthly Medium post, am still publishing my weekly podcast episodes, and wrote 2 newsletters. I also added a random vlog to Youtube last night, too. I’m expecting a dip in February but, a brilliant start to the year. 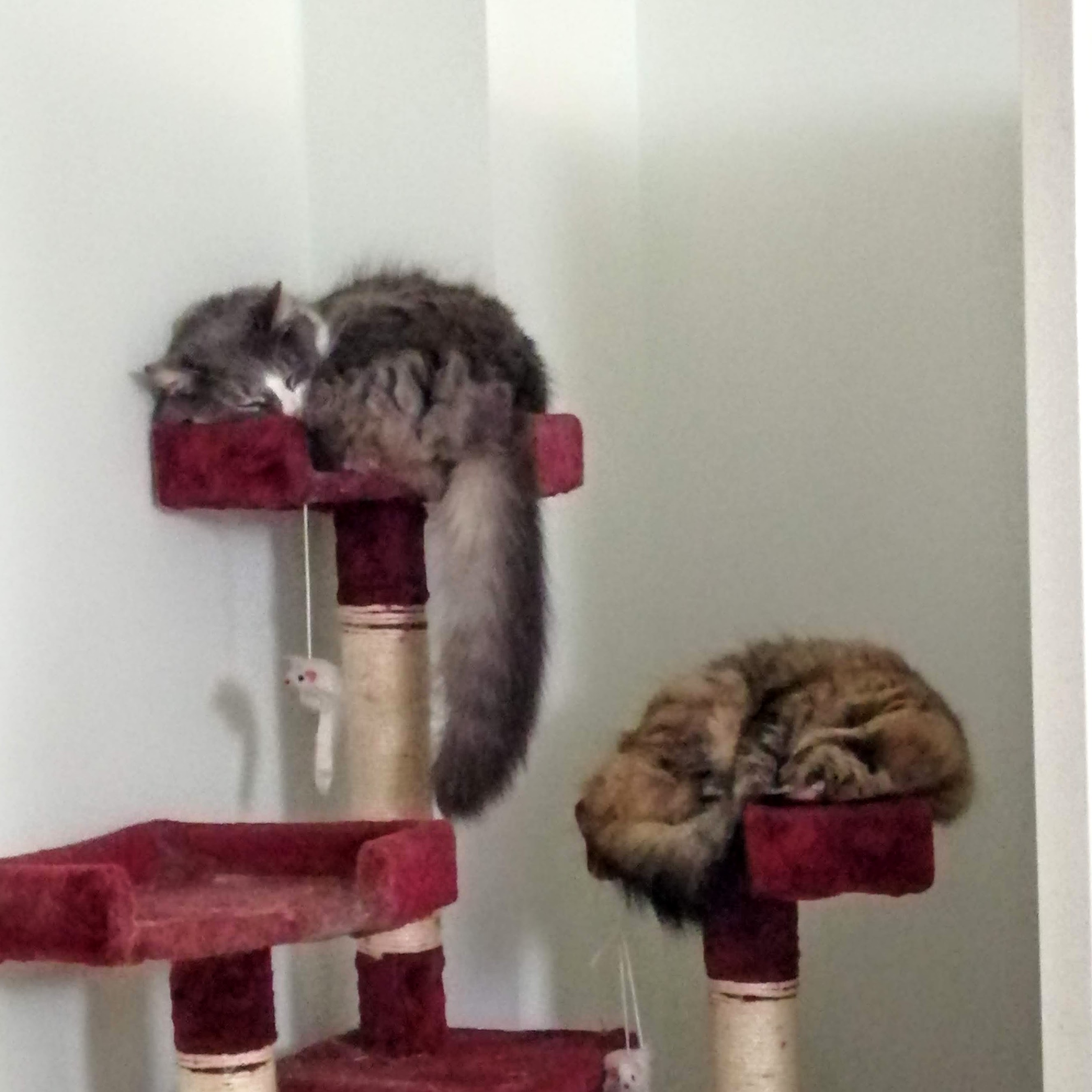 The cats are both well, although got very confused when I went back to a dayjob after a couple of weeks without traditional sleep and waking routines. Thursday night Smoke just did not let either of us sleep and was so confused about our shifts, bless him.

As usual in the winter, they are ‘cuddly as’ with each other and I’m getting lots of photos of them close together, which is lovely to see before Spring comes and they get all territorial again.