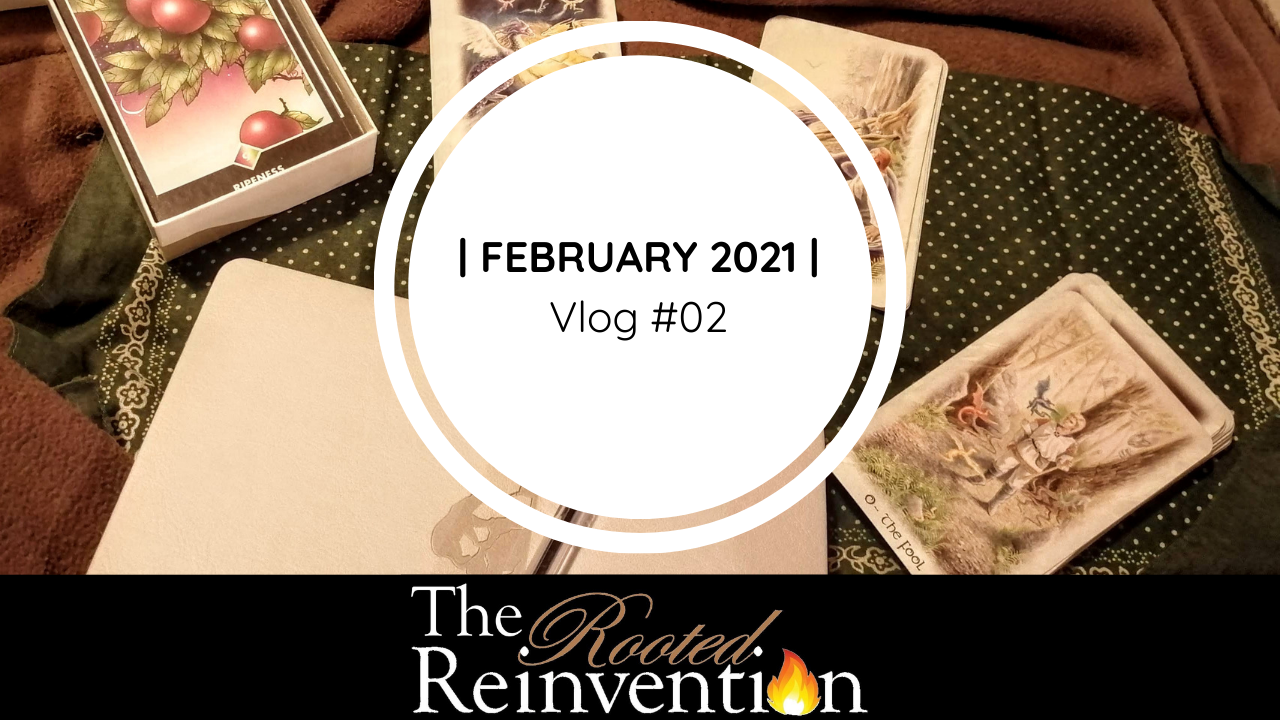 “Anyone can love a thing ‘because’. That’s as easy as putting a penny in your pocket. But to love something ‘despite’: to know the flaws and love them too. That is rare and pure and perfect.”
– Patrick Rothfuss

February was interesting. We began by celebrating 5 years of marriage with pancakes and pizza (as you do) and I took some time to reflect on my writing journey, and where I’d like to take it this year.

March came around quicker than I expected, so here’s a merged reflection again. One of the things about a worldwide pandemic + year-long-set-of-lockdowns is that my sense of time has definitely become less clear.

Continuing on from January’s Reflection Post, I’m continuing to track my written words.

In March, I reached 6,875, including two fiction projects, the nonfiction book, medium posts and a couple of letters to my MP. I also submitted the first 10-pages of a completed trilogy manuscript, after editing it, which boosted this month’s wordcount.

In Case You Missed It: I decided to vlog monthly on my writing progress, partly to keep myself accountable but also to show a bit of the reality behind writing life.

i. Read 12 books: – 0/12. This is a main aim for April – finish one darn book. I’ve made progress on my current stories, but not finished any of them!

ii. Edit The Felled Gods: I did not do this much – focusing on another story in March to submit the first 10 pages for an event. But I edited words of fiction, so I’m okay with this.

iii. Track my wordcount: I’m getting into the groove of this, and in 6 months have tracked 93,078 words. Holy Shit. After the last few years of dropping below 100,000 words across 12 months and being frustrated, there is something so comforting in knowing that if I just count the words I write for my non-fiction projects, that I almost hit that in 6 months… it’s reassuring for me, as a writer and over-achiever. #MilWordy.

iv. Focus on Health: I stopped yoga in February, but have journalled most days. Intuitive eating is still happening, although i’ve eaten more Easter Eggs this month than usual. Movement and Meditation are definitely my focuses for April.

v. Connect with my Community: After the explosion of socialising in January, I did step back from this to be an introvert again. Having said this, in March I was expected in the office one day a week at work, and even had a coffee date with a colleague in my lunch break!

I’m still publishing my weekly podcast episodes, opened a trial of my community,  and wrote 2 newsletters.

We’ve had weird weather again, with a heatwave on Monday-Tuesday and next Monday we’re expecting snow. The cats do not understand, and their moulting fur doesn’t either! But both are well, seemingly still friendly with each other for now, and cut as ever.

I want to note that WordPress has removed my ability to add plugins so I have the block editor that has never ever been as god as the classic one from 2013, and means I can’t control how my posts look anymore. So if this post doesn’t look right, that’s why.

I’ll also be moving my site over the next month and hopefully this won’t effect you – but if something goes missing or a link breaks, it’s because I’m shifting over to take back control of my own site again.