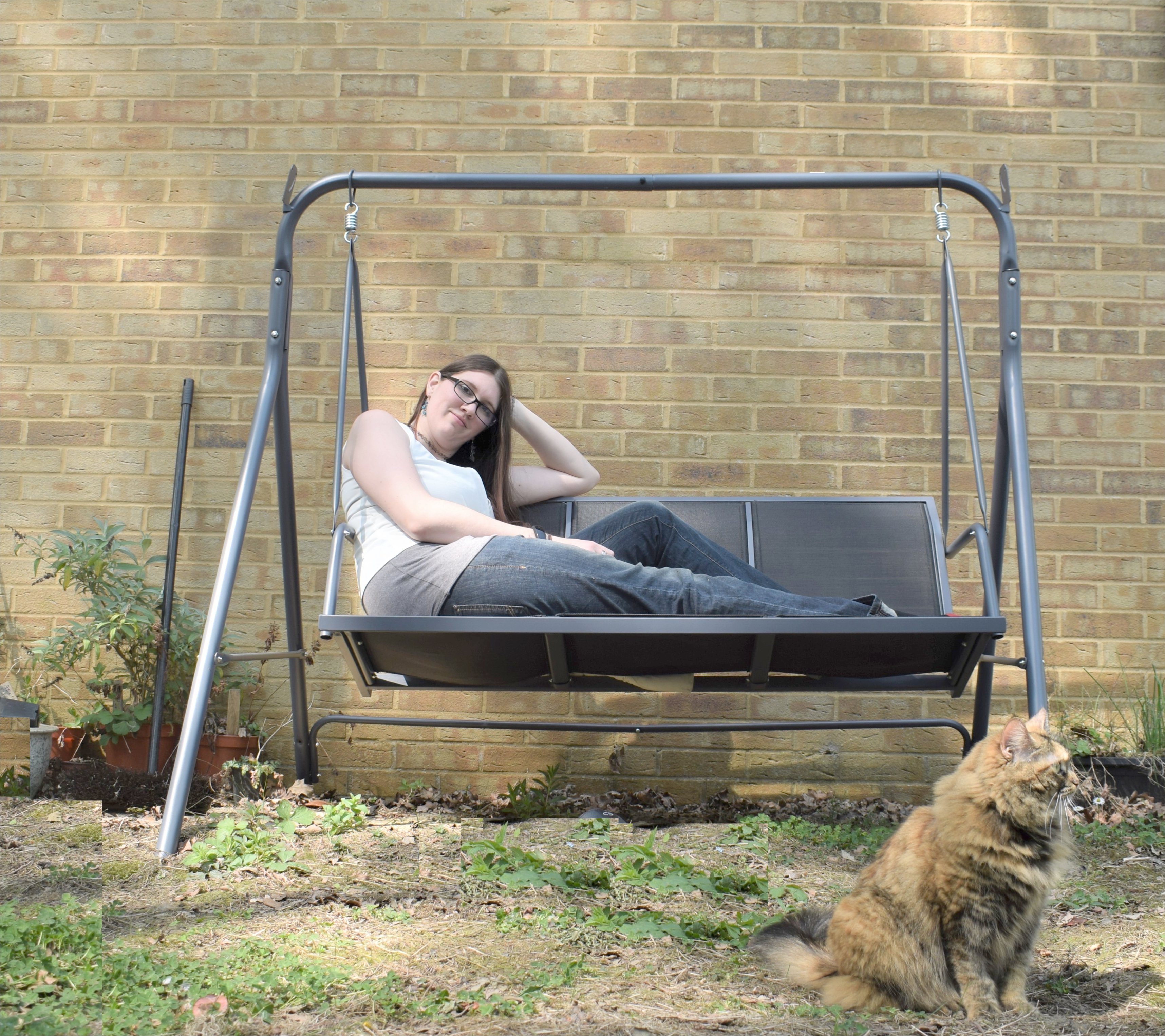 “Milk-white clouds pillow in an agate sky. Buds swell tightly against slender branches, and soft, mousy catkin beg to be patter by children on their way to school. Fresh rain breaks over the greening Earth, scattering the petals of cherry blossoms like confetti at a birthday party, and there’s a brave new slant to the sunlight coming through the kitchen window at daybreak.”
– Michelle Morgan

Without going into tons of detail, my mental health has been a little wavy so far this year. Thus, another merged summary, covering March to April.

Most of March and April was day-job stressors, some difficult situations around the area I live in, and my phone was killed by the company who made it. Fun times.

May is already an improvement, and with the turning of the seasons, so my health re-stabilises.

i. Read 12 books: 0/12 – I made some progress, although have yet to finish a book entirely. I’m enjoying what I’m reading, and have spent time making notes so the slower pace is working for me.  As is true to my usual form, I even started reading another book before finishing my current ones…

iv. Level-up my Wellness Routines: I’ve been focused on meditation and rest. Sleeping on the sofa a lot, which isn’t ideal, but in terms of ensuring I get rest, it’s not a bad thing as long as only temporary.

v. Connection Evolution: My social calendar has been pretty consistent, and even with the difficulties of this season, I’ve been pretty connected, and this was definitely a positive to March and April.

Smoke and Ember spent March leaving us alone at night following H’s night shifts, but by April, they’re both back to waking us at 2am… and 3:!5am… and 5:10am… and 5:50am… *sigh* But they’re happy and healthy, and as cute as ever.

They’re even getting on with the neighbour cat, who constantly tries to get in our house. They’re not friends, don’t get me wrong, but they’re tolerating him which they stopped doing over the winter.

The May Flower is in bloom: How are you planning for the mid-year mark?