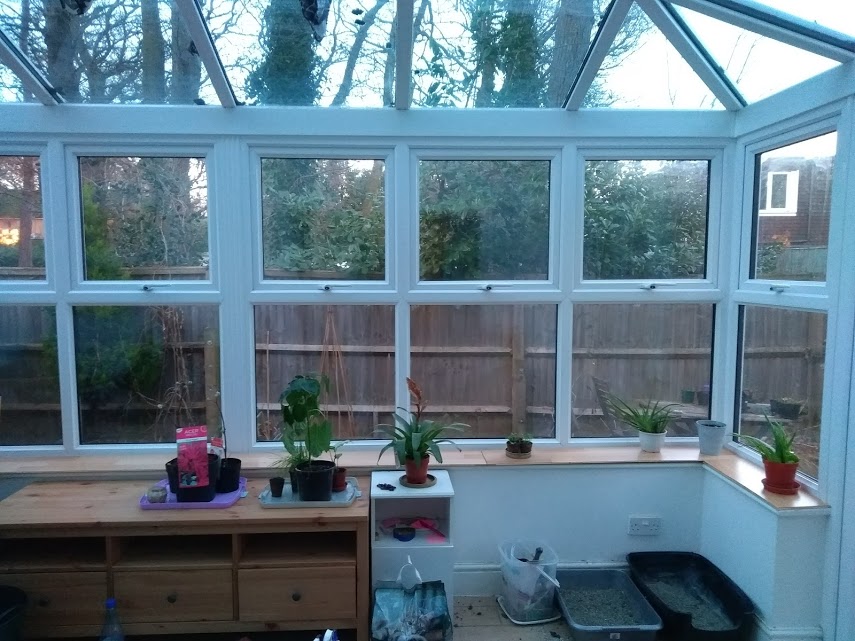 “Winter fights valiantly to hold the land. The earth and the sky are grey, leaden, and heavy with the cold. But here and there, scattered like jewels in the sodden grass, the first slender tips of daffodils start up toward the growing Sun. Something in us stirs as well, as life pulses unseen beneath the still-slumbering ground.”

I’m not yet 35, and it feels like life flashes past me at a horrific speed. I’m behind on my writing, but have made some progress on PLANNING my next story, so I’m feeling okay.

i. Read 12 books: 1/12 – I actually completed The Happiness Project sequel: Happier at Home, and I’m half way through Rise, Sister, Rise -> so for once I’m on track to hit this goal.

o. Submission progress: I received two novel rejections this month; one of which was more detailed than the standard form rejection, so I’m feeling quite pleased around this. I’m taking a year off from the hardcore “submit/submit/submit” experience, so this isn’t an official goal, although I will share any progress that I make.

iii. Wellness Weekly: I’ve spent two years experimenting with my wellbeing, and this year is about cementing the things I’ve found which work for me: meditation 3x a week, workouts 2x a week, and gratitude exercise 1x a week. 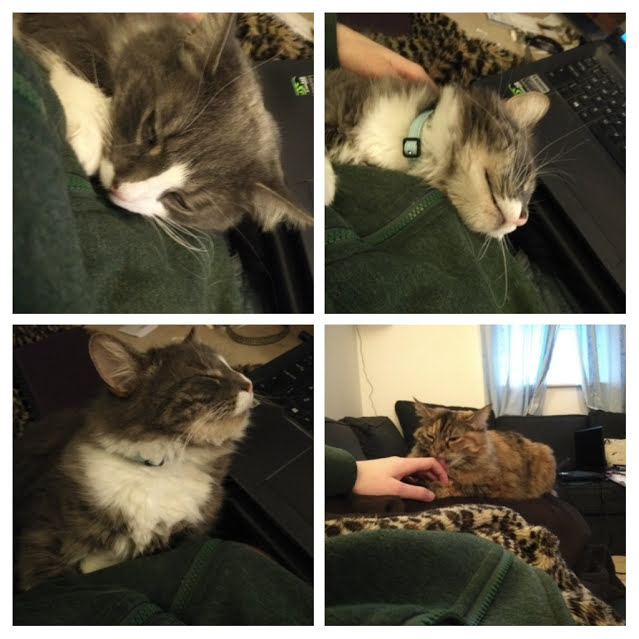 Ember and Smoke are both fine: much more cuddly in the Winter. Ember in particular been very active: rolling over for belly rubs at amazing rates.

We’ll be taking them to the vet for their annual vaccinations and check-up in February, but they’re still gorgeous and happy.