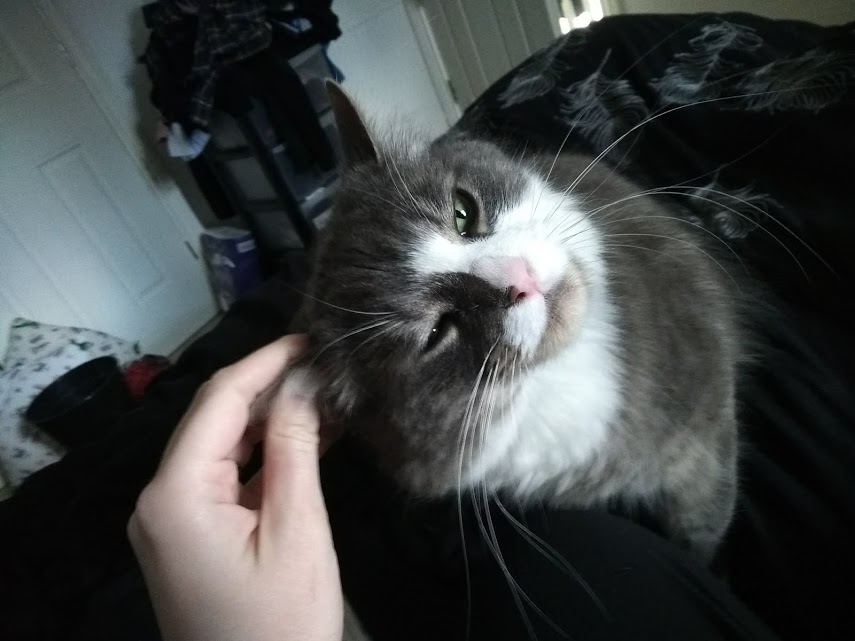 “Anyone can love a thing ‘because’. That’s as easy as putting a penny in your pocket. But to love something ‘despite’: to know the flaws and love them too. That is rare and pure and perfect.”

February was a great month, it turns out. Stressful, full-on, yet good. I prioritised getting us out of the house, and following through on some challenges that aren’t writing-related, and focused on my word for this year to just trust that the world will keep turning if I relax. We let the cats in the bedroom overnight, I attended some interesting meetings, and we ended the month with a fairly good balance of work-life-cats and I even squeezed some writing in.

i. Read 12 books: 1/12 – I continued to read Rise, Sister, Rise; although I’m taking my time now I’m in the middle; letting the ideas percolate as it’s one of those kind of books, thought-provoking and how-does-this-apply-to-me kind of questions.

iii. Wellness Weekly: I began a 40-day meditation challenge on February 1st. I have never done a challenge like this, and I had a bunch of beliefs around how I should meditate: mostly that I should be good at this because six years ago I used to teach meditation and mindfulness.

But, I bought the package, scheduled the time, and have been doing a daily Kundalini meditation complete with chanting and arm movements. I finish in March, so we’ll see how that goes. I have definitely noticed feeling calmer and more at ease since I started, but how much directly relates, I can never tell.  =) 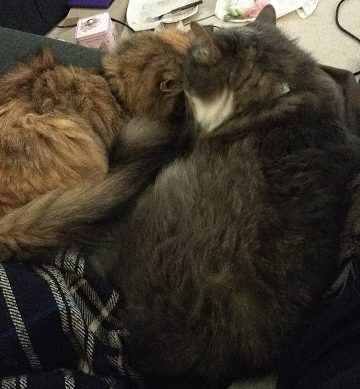 It was the anniversary of our bringing the kitties home on February 14th. Two years they’ve been with us now. We had to take them to the Vet for their annual vaccinations, but otherwise things are all grand. ^_^ Even that went well this year. Both cats became our “friend” again shortly after being brought home from the vet, so we count that as a win.

We’ve been letting them sleep in our room with us over the weekend evenings, which is having mixed results. Neither of us have ever had cats in our bedroom before: so it’s a learning curve for all involved. Still, I fell asleep with Smoke at my feet and woke at 7am with Ember against my knees, so it’s going as well as we could hope, so far.