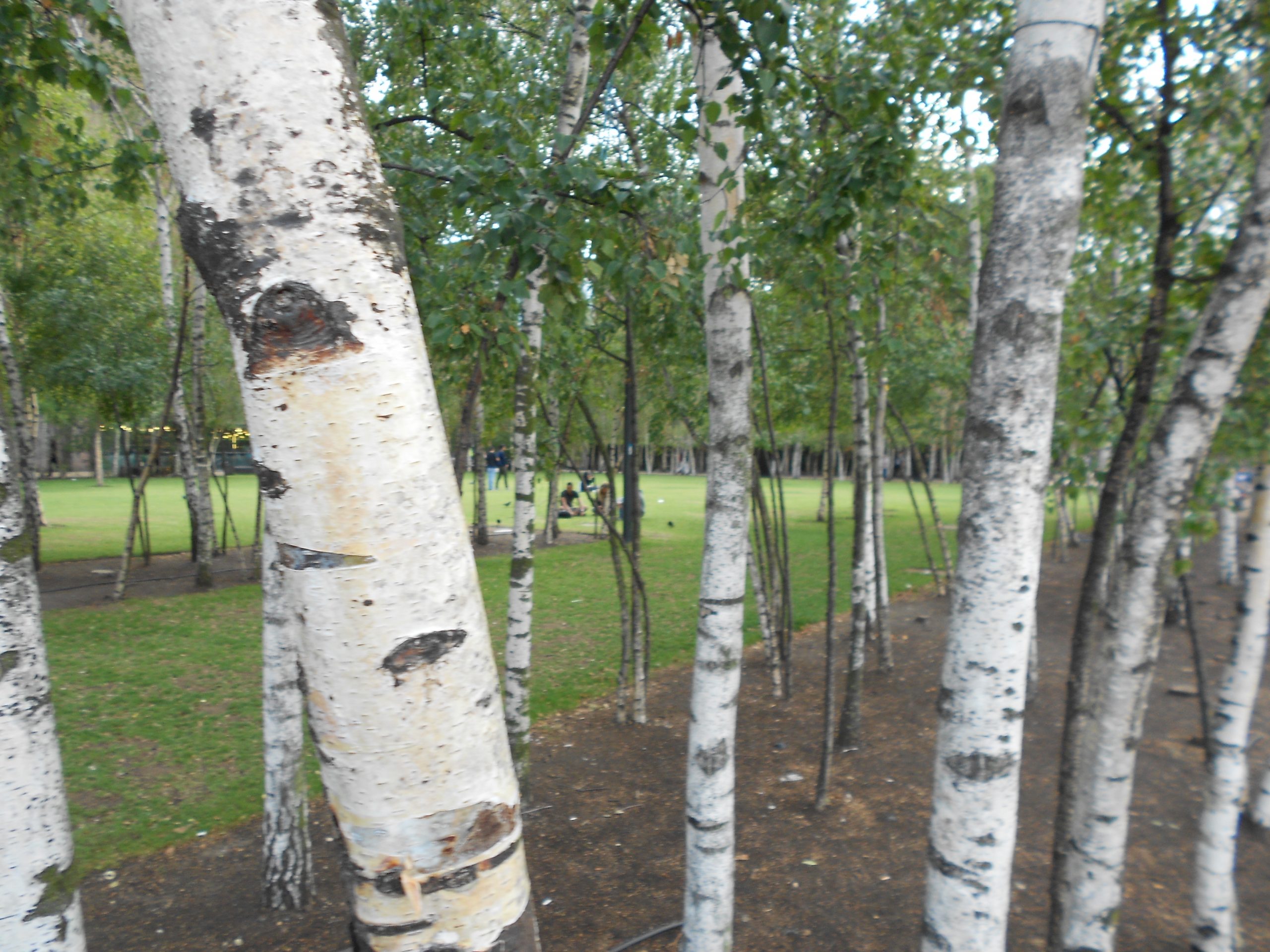 On Not Being Ready (to Fix my Broken Book)

I was tempted to wait until the WIP Weekend post for this update, but I already have a topic covered for that, and didn’t have a Thursday post prepared — so here goes.

I began writing Planes Shifter (originally named Wings of Skell) in January of 2012.

It’s now August 2014, and as of today, I think I’m officially putting it in the drawer. As in, for longer than a month.

After many re-writes and re-plots, four beta readers, two full print-outs and one sequel later, I think I’m at a point where I recognise I don’t yet have the ability/skill/understanding to fix the problems with this book. I can only vaguely work out what’s wrong with it, and throughout my attempts to edit, the story ends up shifting so much it’s essentially a new book with the same characters. Even the world and magic systems change.

Thus, I think I’m going to stop the ‘editing’ process, (at 26,810 words proof-read out of 89,615) 30% into the proof-read, vague copy-edit. I still love the story, and feel it will be a decent book one day — the potential is definitely there. However, my editing skills are not in line with my writing skills, nor my “telling-what’s-wrong-with-it” skills.

Thus, for now, PS is officially trunked for a few months; which I’m trying to see as an opportunity to work on some of the other on-hold stories in my drawer.

Have you ever stopped working on a project after a long stint of work?