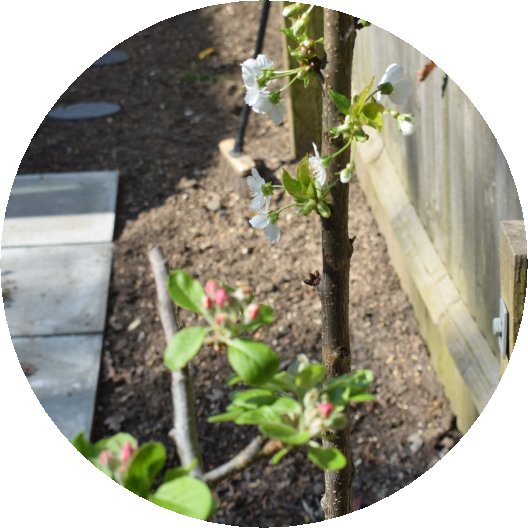 “Faerie-folk gather in the woodland glades, and frolic beside moss-banked streams; the fires of summer burn green and gold, and everywhere there is high magick afoot!”
– Michele Morgan

I met my final deadline early, but not without a great deal of stress and not-really-needed worry! I experienced the bereavement of a colleague from my dayjob team, and something about July just led to some really difficult days, well-being wise. I really dialled back on my commitments and took a couple of long-weekends.

i. Read 12 books: 1/12 – I didn’t complete any books, although I did try to set some time aside for reading a few times. Life happened. It wasn’t a priority. I have a plan in place for August-December.

ii. Edit second novel for submission: 1/1 – Still making tiny progress. Not much in July, but I did ‘set up’ some aspects for August.

iii. Track my wordcount and aim for 100,000 words: 24,232/100,000 words – I’m aiming to catch back up on this wordcount goal during August/September, but also flitted back and forth between which project to work on, which led to some lost writing time. I wrote a total of 1,219 fiction words in July. I knew this month was going to be a struggle, so I’m fine with that.

iv. Build upon my wellness routine: I did a lot of wellness focus this month: daily meditation, a re-focus on healthy lunches at work, and tried to stop myself from ‘over-working to catch up’ in dayjob to keep my stress levels down.

This month, I walked an extra 22.1km above my usual routine. 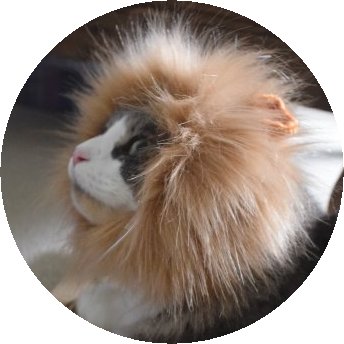 The neighbours cat finally trusts us,so we’ve had a lot of strokes and belly-rubs from him, which had some mixed reactions from our own cats.

Ours are infested with fleas, which really helps the stress levels of the household, and we’re still fighting the battle (home spray, spot on flea treatment and we even shampooed them in flea-specialist-shampoo). Ember may have destroyed my arm and shoulder in the process of that shampoo session…

Still, they’re friends with us again for now… Despite making them into lions.

How was July for you?

What does the winding path of August look like so far?