Browse: Home   /   Celebrating the End of a Stage 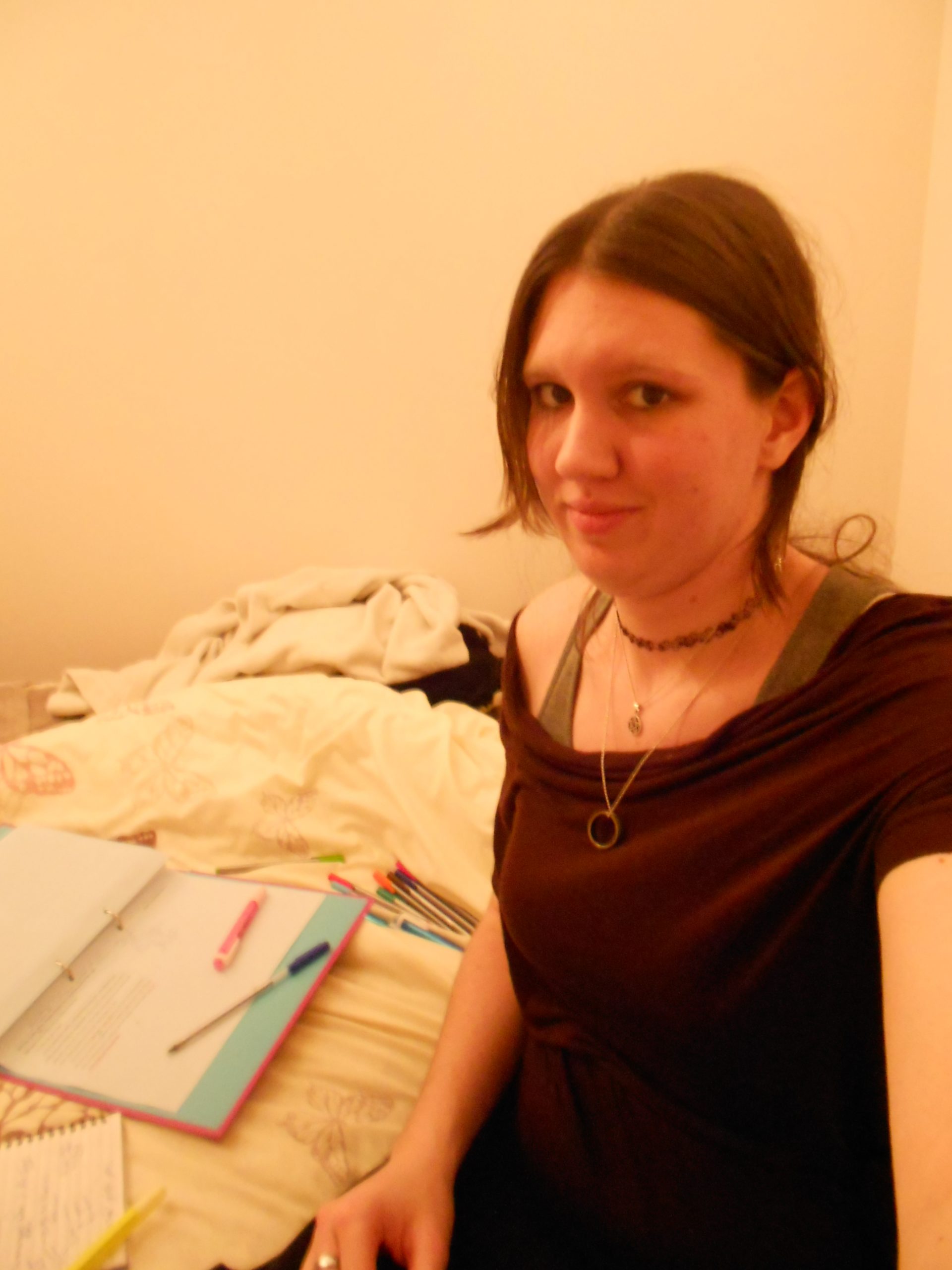 Celebrating the End of a Stage

On Friday night, I finished the read through of Planes Shifter. About two weeks earlier than I’d expected to.

This was the first time I’d read it from start to finish, without letting myself tweak anything. The last time I tried to read it, I ended up getting caught in edits part-way through. It also had a very different plot and about 6 different characters at that point…

I’m now in the process of typing up all my general notes – anything that isn’t specific to one scene; that I will need to be aware of throughout this edit – is going into a word document.

This has been a really interesting phase – I’d never done a print-out and read-through stage before; and it’s opened my eyes to a whole new set of processes that I think will help me to edit and write in the future. I actually think I’ve learnt more about writing during this edit, than I have from writing my 9 first-draft-novel attempts.

Now I’ve completed the read-through and I’m actually on to tweaking the plot with the three scene switch-arounds I decided on, I feel much more excited. Although it was a really important step and I learnt loads from the read-through, I’m definitely a plotter and writer over an editor when it comes to my own work.

And that excitement will carry me through the many tweaks that are needed; hopefully to produce a book I can feel confident about sending out into the world.

← A New Editing Checklist
Write What You Know: Specialisms →