In my last review post, I covered the first 4 books of the year, after 10 months of minimal progress… But as is often the case, I 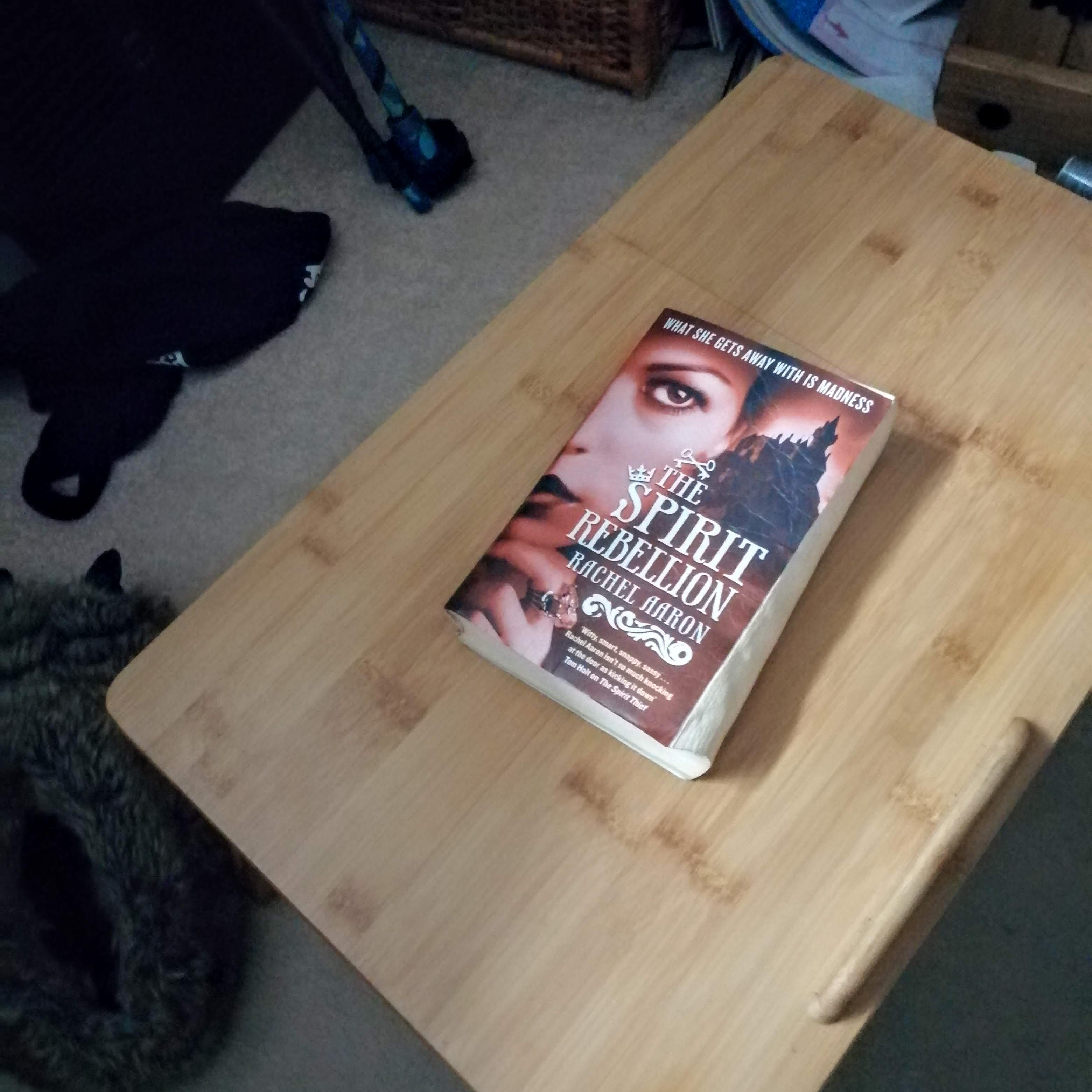 ‘ve reached that last-minute rush of the final week of December… And here’s what I managed!

As usual, I’d planned to have my 12 books read and reviewed… But this year, reading and writing both took a back-seat. I chose my word of the year, UNFURL with the idea of stepping out into the world more. And what actually happened, is I tried to fly before my wings were dry.

In fact, at the time of writing this, I had last updated my reading list in October 2018. I’ve updated it now, but… hmm. It says a lot that it went over a year without being updated, doesn’t it?

October :: Everything is Figureoutable – Marie Forleo

I received a free, advance, uncorrected proof copy of this book as I am a frequent blog comment writer and have bought one of Marie’s online programmes. I was not asked for a review, but enjoyed this book and want to recommend it to others.

As someone who has followed Marie’s work since May 2012, so I’m slightly biased toward liking her messages. However, this book does manage to meld the positive-thinking advice with some scientific-back-up and a meld of success stories from others, and some written journal prompts and thought experiments to apply the concepts to your own life.

As I’ve watched years of her show MarieTV and many interviews, I had heard 75% of the stories she uses to share the skills in this book. But that does not take away from the usefulness of the concepts, and I do think that telling a real-world story example of these sometimes abstract ideas is vital. Especially when the idea of Everything being Figureoutable is most needed when we are feeling hopeless or like there are too many challenges ahead.

I write this review with a degree in Psychology and Neuroscience, and although their are scientific studies to backup the ideas, these are only mentioned briefly so you do not need a scientific background to grasp the concepts or lessons, and the book is not made heavy by padding of this evidence. For those like me, there is a notes section with citations for each piece of research mentioned.

If you’ve read 100s of self-help books, it’s likely there may only be a few ‘new’ concepts, but even as a reminder of core concepts in an easy-to-read format, Marie’s book is useful.If you want some no-bullsh*t-positive actions to take in the face of adversity, this book is a good place to start.

I picked this book up having seen the cover, been attracted by the swearing, and then skim-read the contents page. It looked like a good summary of some common self-help tools, and claimed to help you use the self-help books you already own.

The tone is conversational, and the real-life examples given are based in reality. There are pictures every 4-5 pages, which are inspiring, bright and fun. They made me smile, and are especially useful when some of the topics can feel a bit depressing or hard to think about.

Having said this, I was surprised by how little actual information was inside this book.

This title contains a summary of ideas to explore in more depth; but personally I felt only some of them actually explained why you might be interested. A lot of “just change your beliefs” and moving on to the next topic. I noted 21 separate ‘takeaway sentences’ that had been expanded into 1 or 2 pages of text, 50% of which overlapped or are about one concept.

I expected a little more from each topic: even an extra paragraph or two covering her experience or a real-life example would have made it more useful to me: how to actually take the action she recommends. There were 4 websites and about 15 books mentioned, but saying “try this to start X” for 50% of the ideas isn’t quite what I was expecting from a book that claimed to help you make better use of what you already knew.

In terms of content and structure, the book was very variable. Gratitude takes up six sentences. EFT gets two pages with a diagram. Some pages outline the what, why and a tip on how. Other pages just say “you need to do the work to change” and move on; not explaining what you actually would do.

As I’m trained in Cognitive Behavioural Therapy, seeing her summarise “change your beliefs” in 5 pages was quite frankly confusing. I completely appreciate she’s not an expert and wouldn’t dream of asking her to share techniques she is not trained in, but to summarise a topic that takes 3-4 years to train in, and even then that’s only one method of managing it… It felt very out of place against the other strategies to spend 3 pages on why beliefs are important, how she knows it’s hard to change them, and then just 2 summarising EFT technique and no other real concepts, examples or even her own experiences of shifting her beliefs. Again, no other resources mentioned.

The other things I expected to have more substance was on defining and identifying your ‘unicorn.’

At least 50% of the self-help-reading people I know are blocked by not knowing what they want, or how to go about finding it out. This is also one of the common reasons cited by readers why they aren’t able to put self-help books into practise. She spends 2.5 pages on what the concept of a unicorn is, and gives three 1-sentence examples of what that might be for someone. Considering the title and recurring imagery, I had expected a little more on “not sure what your unicorn is? Try this, this and this.” Again, even another 5-10 sentences would have been enough to cover this aspect and fill in the gap.

December :: The Secrets of Success by Kristine Kathryn Rusch

I’ll be honest, I began this book on December 22nd as it was the shortest book in my kindle library, and I had 6 books to read in 7 days to reach my 2019 goal. However, I originally got it because I’ve read Kristine’s work before and found it useful and engaging. As other reviews have stated, The Secrets of Success is just one chapter from The Freelancer’s Survival Guide, which I have not read and was not aware of when I first got this book.

Being an excerpt of a larger piece, this short book focused very much on success, and breaking it down into three ways of defining it. It was an easy read, and I may one day read the full guide, based on this chapter.

Kristine uses common examples of success to illustrate her thoughts, and I think the idea of exploring our (and other’s) view of success and the impact of this is definitely a good conversation starter with both writers and non-writers I know.

She also talks about redefining success as time goes on; another useful concept to consider, especially as we’re coming up to New Year at the time I’ve read this.

This is the second book in the series, and according to goodreads, I began reading this book on JUNE 2nd 2013. Yeeeeeaaahhhhh…

I read over 50% of it in 2013, and then my water bottle leaked in my bag, and I put it in the hot cupboard to dry… and forgot about it. I know. And then, it feels weird to hold now, thanks to the water damage. But I picked it back up this October, knowing I was so close to the end (74% at that point). And finished it on 27th December 2019.

So one thing I can say, without a doubt, is that the characterisation and setting is damn good, because I only had to re-read 2-3 pages to get back into it. To remember where they were and what was happening. Yes, six and a half years later.

I love Rachel Aaron’s writing, and found her 2k to 10k writing guide pretty much the most useful on writing fast I’ve ever heard of.

Her fiction is full of rich story, setting and characterisation. Eli is a lovable rogue, a scoundrel with morals, and Miranda, Josef and Nico are all given a lot of more space to be seen this book. The plotting is brilliant: everything pulling together at the end, but nothing too obvious until you look back.

I already own the third book and will definitely be picking it up to explore how things advance for the characters after the events of this book.