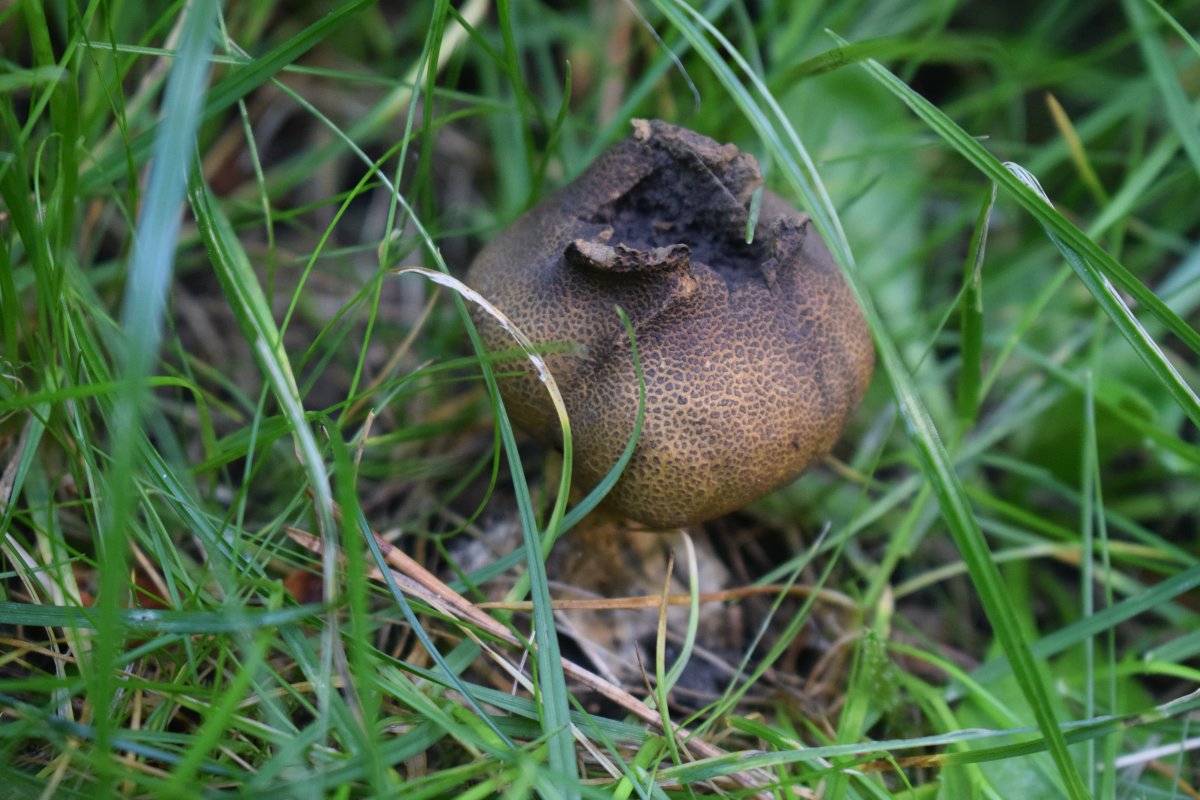 During 2017, I’m aiming to read a minimum of 12 books. Although a ‘low’ aim, this ensures I read long books just as often as short ones! Having read only short, simple books for a couple of years, I’m trying to get back to reading prose which will help me expand as a writer, and allow me to explore the worlds people recommend to me.

This is part one of three, marking each third of the year, or in this case, the first 4 books.

I don’t normally read books with long, descriptive writing, but something drew me in to this story. I was particularly interested in how a mute main character would work in a novel, particularly baring in mind the opening with three non-speaking characters: a mute man, a baby and a goat.

The Vagrant was an interesting read, with beautifully written prose. The descriptions were unique, really filling in pictures for the readers mind and creating this vast world with hauntingly dark remnants of cities surrounded by wasteland.

Written in the present tense, with an omniscient viewpoint; it does take a while to get used to the writing style.

I took my time reading this book (1 year & 7 months), but despite some long gaps between reading scenes, the story was generally clear in my mind when I returned to it. Having said this, a few phrases and characters did seem similar, and I couldn’t define the main ‘controlling parties’ as they all seemed similar by the end.

Despite covering some pretty hard topics and dark descriptions, I also laughed in places, and the relationships between characters are clearly deep by the end of the book. It kept my interest, and although I often thought about giving up, I just had to know how it ended.

Take a look, and see if this story is for you.

August :: No Mud, No Lotus: The Art of Transforming Suffering – Thich Nhat Hanh

I used to read a lot of spiritual books, and this year has led me to reconsider my experience of connection, pain and community. I was recommended this book as a simple, to-the-point reflection on the aspects of suffering, happiness, impermanence and insight.

I would say this book could be a little tricky for someone who did not have a basic understanding of the principles and terminology of Buddhism: dhamra and sangha, although these are explained briefly.

The book covers a good set of concepts, focusing on breathing and walking as key moments to engage in mindfulness, which are accessible to most of us. I would have a liked a little more discussion of the ‘how’ in this way, as someone who struggles not to control her breath while focusing on it, but the books is still very worth a read.

September :: Steering by Starlight: How to Fulfil Your Destiny, No Matter What – Martha Beck

I began reading this back in April/May, and it had both ‘light’ and ‘heavy’ sections. I probably agree with about 80% of the ideas contained: but around 10% were very different from my beliefs and that meant I took a break from finishing it to give myself space.

I haven’t read many books like this before, so it’s hard to compare: but generally it was an okay read, had some good stories and some aspects to get the reader thinking: considering possibilities.

Although a form of anecdotal writing, the author cites some research and speaks of some consistent experiences noted across anthropology, which melds the different chapters to give a variety to the writing. Most of the ideas weren’t new, but were accessibly written. In terms of a ‘down-side’ I’d say a little more depth could have been given to some of the techniques: but I recognise we’re all at different points at the journey so it’s hard to get the balance.

What has been your favourite book this year?