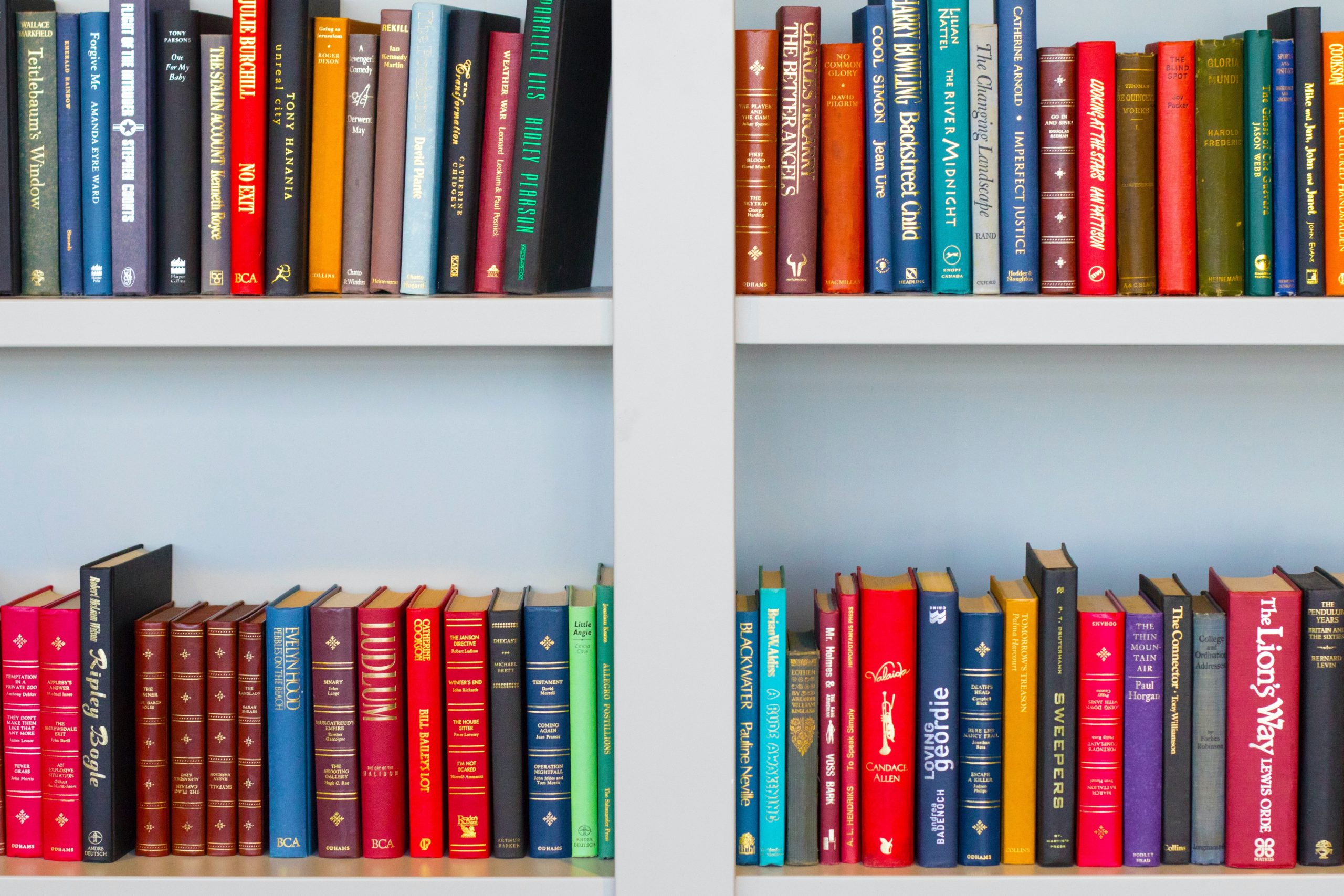 Quarter Four has arrived. 2020 is close to over.

I do not normally read books about money but I needed a break from the self-development reads I’d picked up lately, and didn’t feel I can pick back up the dystopian novel I am in the middle of reading…

I have a fairly good grasp of the Law of Attraction and the theories behind it, and figured this was a short, simple book that would be a good reminder of the importance of mindset.

Overall, this is exactly what it was for me. A reminder of the power of attention, or framing things in my head, and of taking small actions. All in all, useful for where I was at in my mindset.

I will say that this is an overview with basic concepts, and that the last 14% (22 pages on Kindle) is literally a list of adverts for other things. I’ve seen recommendation lists in self-help books – this wasn’t that. This was “hey go but this now and read my other books” without any attempt to put the resources into a chapter themselves, no real links to what each thing would help with from the book. Essentially: I didn’t even read these pages because as far as I can see, they aren’t part of the book I just read.

[Again, to be clear, the resources might be useful and relevant – but they weren’t included inside this book. They were tacked on to the end with a picture of the product per page and not integrated into any kind of prose.]

Goodreads tells me I began reading this 2 weeks after I finished Divergent: nearly 2 years ago.

I loved the first book in the series, and began the sequel without hesitation. The pacing and plot kept me moving, and I wanted to learn more about this world, and these people. I wanted to see how the main characters would move next.

Yet, I put this book down for 18 months. I only read one fiction book last year, and one in February of this year. I finally brought myself back to finish this one this month, and although I will read book 3, I definitely feel it was missing the… glue? Of the first. The character development is not clear like it was in book one, and I have to agree with other readers: the Tris and Four we knew in book one quite suddenly change.

As someone with experience of trauma, I did feel that the aspects showing post-trauma responses held some water. As I have a Neuroscience degree, the little details about the brain chemistry and serum were vaguely interesting (and made more sense than when some fiction try to use science to explain things (Yes, I’m looking at you, 2012).)

I still feel the overall story concept is well crafted, the characters largely kept to their personalities (with some pause around the fact we had a big shift between the last few pages of book 1 and first 100 pages of book 2), and I will read the final instalment.

However, it was harder to get through, more complex to keep track of why people were doing things, and it definitely lost a lot of the structure the first book’s plot held.

I would rate this book 4 stars, dropping one for the issues mentioned above, but also aware that middle books are hard (I’ve written a trilogy – Book 2 is HARD), that it did move us between the point at the end of book one to a point for book 3 to begin, and that I see people who do go on, praise the third book.

I originally read the first book in this series back in Feb 2014 as it was free and I’d just bought my kindle (second hand from ebay – and I’m still using it today!) and wanted to explore the fantasy fiction books I didn’t already know about.

I picked this up 5 days ago, and devoured the last 70% just in the past 12 hours. Having had 6.5 years between books, I think the beginning was a bit slower as I tried to remember the events of the first, but I didn’t have to look back to the previous book once: even after that time. The characters and key events were easily reminded through Sarra’s writing, and I won’t be leaving it too long before starting the next in the series.

Due to the time difference, I can’t comment in detail comparatively, but I can say this is a strong sequel, building on and improving the previous instalment.

I have to say I’m loving Sarra’s Youtube channel (Heart Breathings) for understanding her craft and the process, and the first 3 books in this series are free – so I’d say if you’ve not given her a chance, it’s definitely worth a read.

I feel that moving from Sarra Cannon’s book straight to this one is partly why I found myself struggling with this book. I’ve tried to maintain impartial, and mostly I’ve dropped a star because I’d have liked a bit more dimension to the main characters, Krystal’s ‘teenage’ behaviour [especially after her experiences] wasn’t actually very realistic to me, and the plot was fairly standard until kind of cliff-hanger ending which felt a bit ‘last minute, quick finish the book now’.

But I finished it, there were some nice moments, the writing isn’t bad, and if you’ve not read many YA fantasy books you’ll likely enjoy it.

So we’re at the end of 2020: Tell me about your favourite books of this year and most anticipated of next!