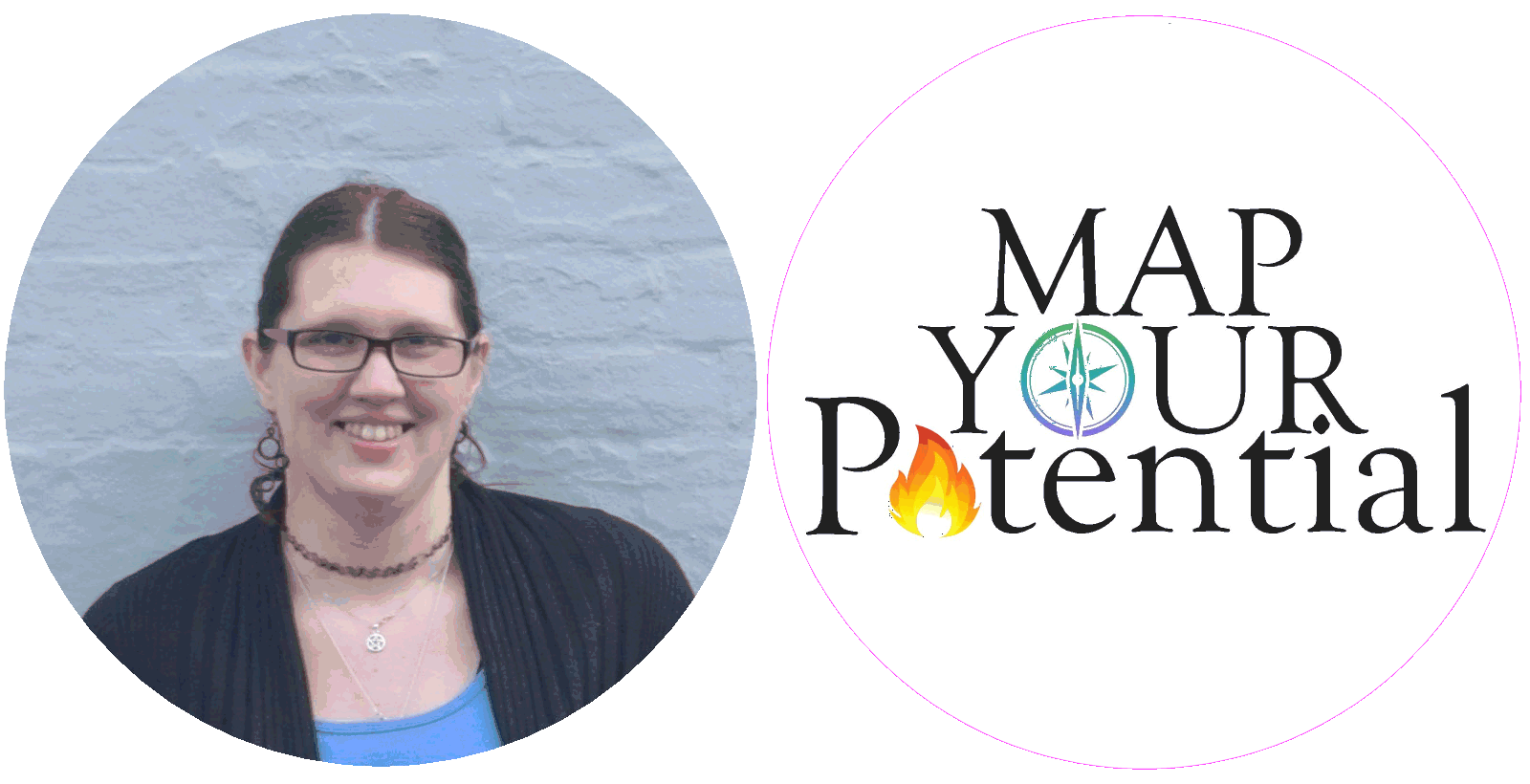 This weekend, I moved half of my flat into the new place, got OH settled (he starts his new job Wednesday, mine doesn’t switch for 12 more days) and we spent our first night there.

Thus, I ended August with late-night shopping, a meal with his parents, playstation games (bonus points for recognising the game pictured), pancakes for breakfast and some laughter as we planned out kitchen cupboard spaces.

I got home two hours ago, finished up a bit of mental-health-job work and tuned in to my friend Greg’s radio show (MoshRadio). The next 14 days are very, very busy. But let’s take a look back over July.

At the beginning of the year I set myself four goals: track my daily wordcount, write a minimum of once a week, “sort out” Resilience, and submit my manuscript to someone by July 1st. So, how did I do?

I continued my goal of 55 new words a day, via editing. This led to 3,001 words written during August. I’m expecting a higher number for September, with the renewed motivation from FantasyCon, time in our new flat while OH is at work, and some forced quiet time when he’s doing night shifts [i.e. times I can’t make noise due to him sleeping in the day].

On the 14th, I officially put Planes Shifter down, and picked up Kindling, my NaNoWriMo project from last year, which I’m now 12k through editing.

I wrote every day this month.

Currently this goal has been replaced by Kindling.

iv. Work Towards Submission by  October

This is now on hold once more. I don’t want to be one of those writers who never finishes things, but 7 drafts is enough to tell me I’m not in the right place yet. This, therefore, has become an official goal to submit by May 1st of next year — either this novel, the NaNo novel I’m planning, or Planes Shifter if I reach a breakthrough.

I didn’t read anything this month. That’s disappointing, but I’ve hit that anxiety-block where I can’t concentrate on gaming or reading. However, I’ve ordered a book on communication for OH and I, and my mum brought me down a book I read a few years back — The Happiness Project by Gretchen Rubin, which I might find a little easier to digest than a full-blown story.

* This month, I turned a year older. My parents and my OH came with me to the Hawk Conservancy Trust to celebrate, where I flew my third Harris Hawk (called Claire) and held the Tawny Owl, Troy, twice. The main pro of going on a torrential rainy day — no queues!

* I received some mystery chocolate in the post for my birthday, which turned out to be from my manager!

* I moved half of my belongings to the new flat, and settled the other half in. We spent our first night together on the air mattress, then made pancakes this morning. Twelve days until I move my remaining stuff out.

* I said my goodbyes — to a friend I worked with until February, a colleague who taught me 50% of everything I know about my job, to the one friend I’ve kept since Uni. I also attended the Harvest festival, and said goodbye to my spiritual tribe, the druid group I’ve come to love over the past 5 years.

* I stopped editing Planes Shifter: rewritten, and picked up Kindling.

* I attended a rehearsal/final changes day for my Mental Health job. It went pretty well, and I met up with my oldest friend (on average, we meet for a pint once every 3.5 years) afterwards.

How was your August?